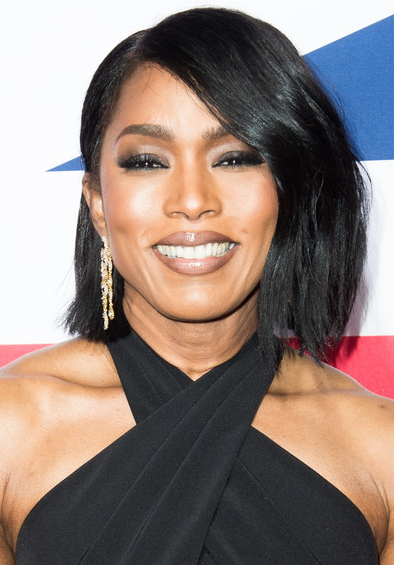 Check out these beautiful photos of Hollywood actress Angela Bassett everyone is talking about.

57-year-old ageless beauty outshone her colleagues on Wednesday at the Arclight Cinemas Dome in LA during the premiere of London Has Fallen. 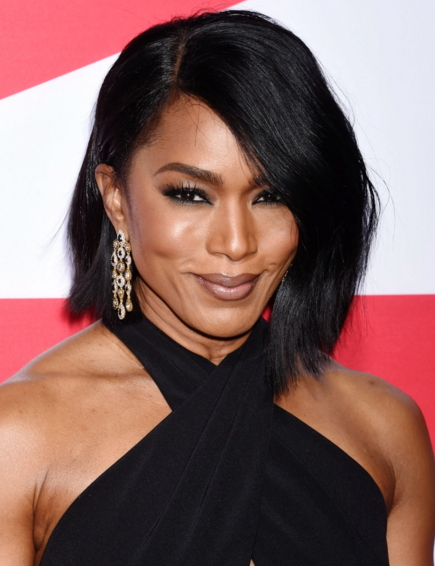 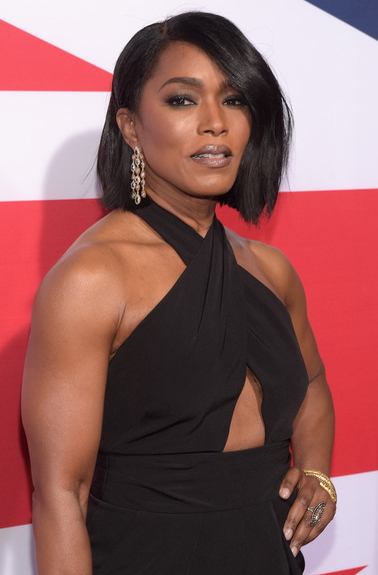 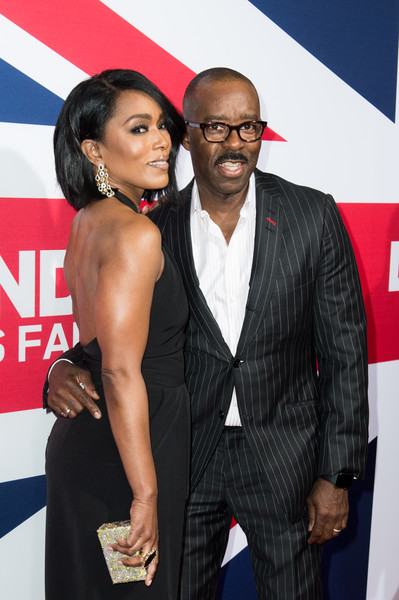 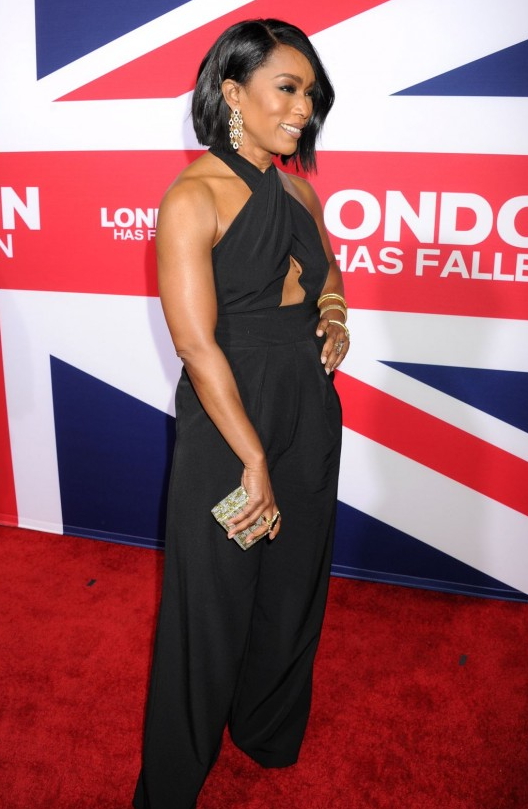 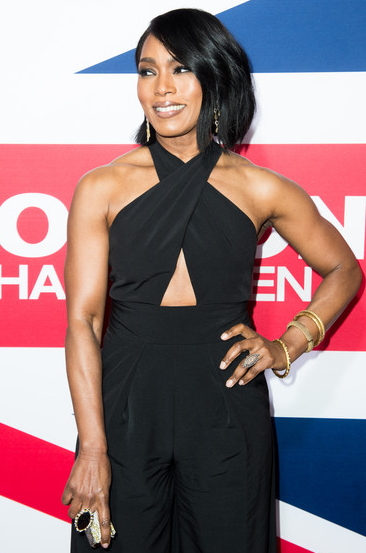 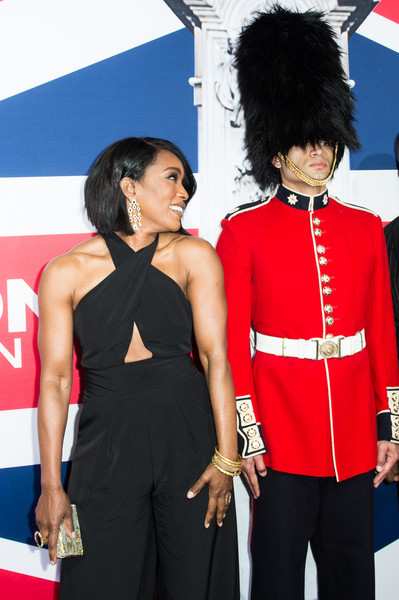 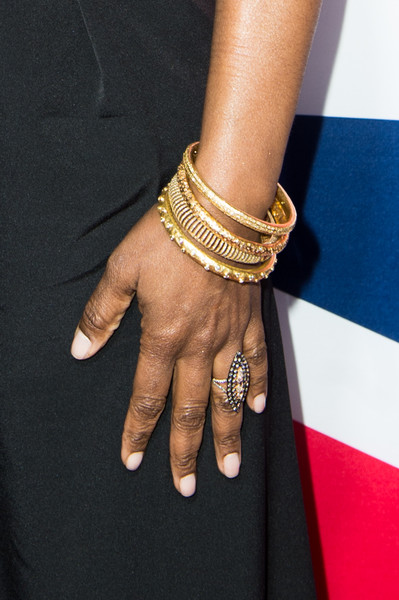 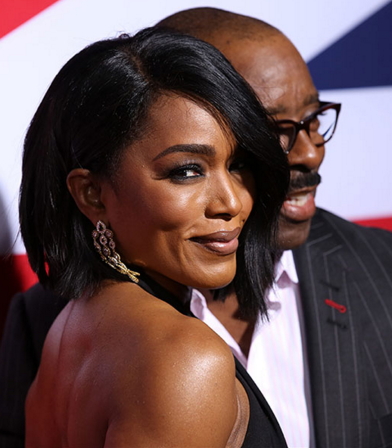 Angela Bassett is bringing sexy back, and at the age of 57 it looks better than ever!