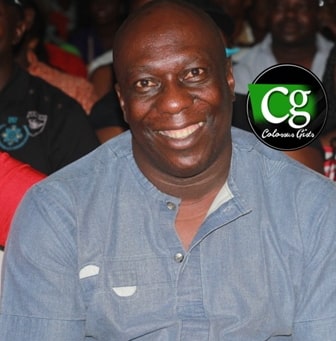 Veteran Nollywood actor Charles Awurum has revealed that he won’t act for anything less than his worth as a veteran.

In an exclusive chat with The Nation, Awurum noted that he’s done quite some productions and has earned himself his worth in the industry, hence, he won’t act if not paid his worth.

“If you don’t pay me what I’m worth, I will not act. There is no need forming, everybody knows you and you don’t have the money,” he said.

“Like what the Actors Guild President is doing now, if he carries on this way, things will surely change. This is the first time I am seeing anything like this.

If nothing is done now to change the attitude of producers, things will spoil. You see actors going out to steal because they are not making money yet, they don’t become that star. When you produce a sub-standard film it cannot sell,” he said.