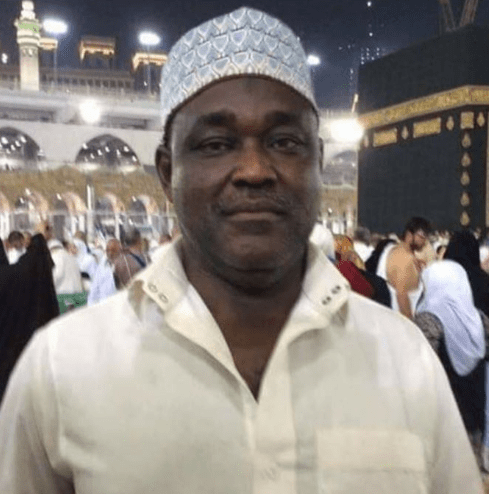 The Government of Katsina state has announced on Friday that the wife and two children of the medical doctor, who died of COVID-19 in Daura, had tested positive to the pandemic.

The late physician, Dr Aliyu Yakubu, had traveled to Lagos and returned to Daura after which he fell sick and was later confirmed to be infected with the virus.

He was admitted at the Nigeria Air Force Reference Hospital, Daura where he died on Saturday, April 4.

“Samples of about 23 people were taken to the Nigeria Centre for Disease Control; three tested positive for COVID-19,” Gov Aminu Masari told newsmen in Katsina.

He said that the wife and two children had been taken to an isolation centre at the Federal Medical Center, Katsina where they were being treated.

The government announced a total lockdown on Daura Local Government, to prevent spread of the pandemic.

“The government, in consultation with the local leadership in Daura, has decided to lockdown Daura Local Government Area completely, beginning from 7 a.m. on Saturday, April 11,” Masari said.

Masari, however, said that the COVID-19 Rapid Response Committee would allow four pharmaceutical outfits and three grain stores to operate, to enable people buy what they might need.

The governor directed security agents to ensure that people complied with the directives, and warned residents against testing government’s seriousness on the matter.

“We want people to cooperate with government so that we can contain the disease. The lockdown may come with some difficulties, but it is very necessary so as to save lives,” Masari said. (NAN)