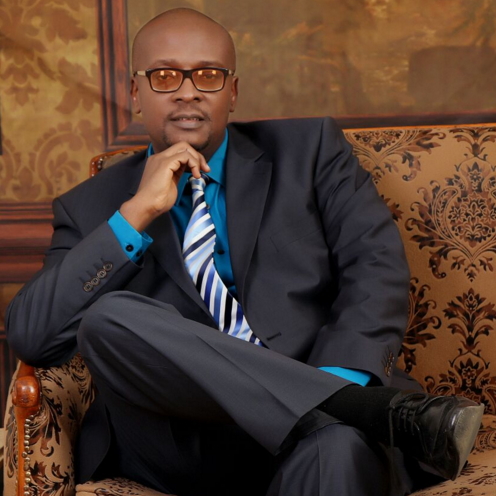 March 13, 2016 – Charles Novia: I Feel For Ibinabo Fiberesima But I Have Respect For The Law & Late Dr Giwa’s Family

Ibinabo lost her appeal yesterday at the courts and was immediately sent to jail.

It was the culmination of an ordeal both she and the family of the late Doctor have gone through for ten years.

I am not going to say anyone was wrong nor would I say anyone was right. We must all realise that there are powerful emotional interests in this case on both sides and each would have merit when analysed. 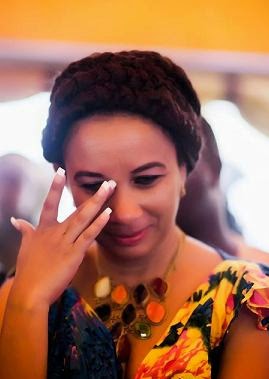 We all must learn from this; the Law is sacrosanct. The Law is real.

On a personal level, Ibinabo is my friend. She’s been a wonderful friend to me for over fifteen years and I suppose she has touched the lives too of some who know her personally. I can only express angst that she’s in jail and stand with her during her ordeal as a show of motivation and encouragement. She needs that outstretched hand to survive the ordeal. And that’s what a friend should do. A friend shares in your pains and stands by you. And there are many in the entertainment industry who are doing same for Ibinabo.

Not because we are angry with the judgement. Oh no. We respect the law. We all live in a society bound by the laws. We bow to the law and believe in the processes which are legally open to her to seek some form of clemency.

But we are a family in Nollywood; despite open spats. The bond artistes share is more than bloodlines. And for that, we must stand and share with our friend.

Once again, I commiserate with the family of the late Doctor and add to the prayers that God give them great fortitude to bear the loss of their loving breadwinner.

I believe forgiveness has to come in here to heal the wounds. Forgiveness from all parties. There were basic mistakes made; human flaws, human nature and perhaps inappropriate show of understanding.

But a hurt starts healing when forgiveness is applied. The family of the late Doctor have had their justice and the law has spoken. But we urge for personal forgiveness. Let the healing start.

Ibinabo….you will pull through this. You are a strong woman. A rare breed. You will be ok. And your friends will not abandon you. We will help you find your silver lining in all of this.

And most importantly; we all must learn from this.

Entertainers are humans. They are not demi-gods. They make mistakes like everyone else and suffer for the consequences of such mistakes.

But they have an advantage which many not of their ilk do not have; the ability to bounce back. The uncanny propensity to take the second chance and make something positive out of it.

And I believe Ibinabo would do just that.

Continue Reading
You may also like...
Related Topics:charles novia, ibinabo