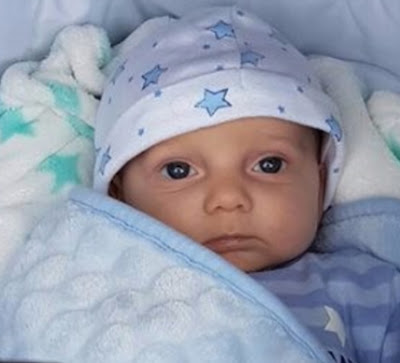 11-months-old Charlie who was sentenced to death by an European Human Rights Court recently has died.

He was taken off life support yesterday days to his first birthday.

His parents have been battling to see him survive the serious genetic illness that left him battling for life until doctors dragged them to court. 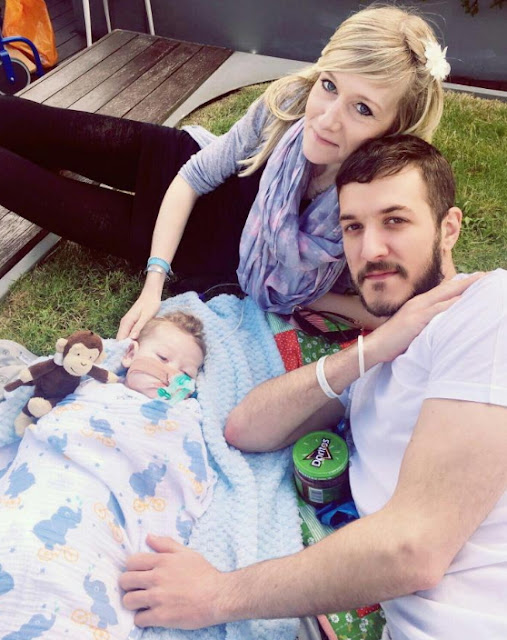 The Gards believe that a drug manufactured in the US (which is still experimental), would help their son’s genetic condition rather than allow him to die as doctors have recommended.