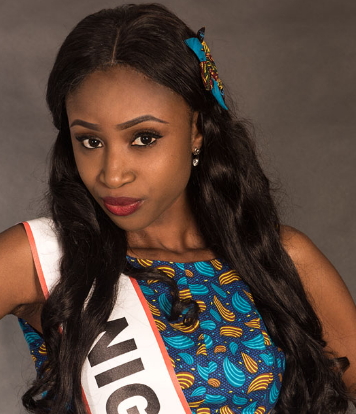 Rev. Sis. Therese Nwodo, the National Coordinator of the Association for Universal Moral Education Nigeria has blamed failed parenting for the alleged sex scandal involving a beauty queen in Anambra.

Addressing newsmen in Awka on Monday ahead of the second annual conference of the association billed for Abuja from Nov. 1 to Nov. 4, Nwodo described the development as unfortunate.
She said that such behaviours signaled social malfunctioning where morals and values were no longer strong due to failed parenting.

She said that poor family orientation made youths susceptible to societal and peer influence and called for a stronger relationship between the family and the child. 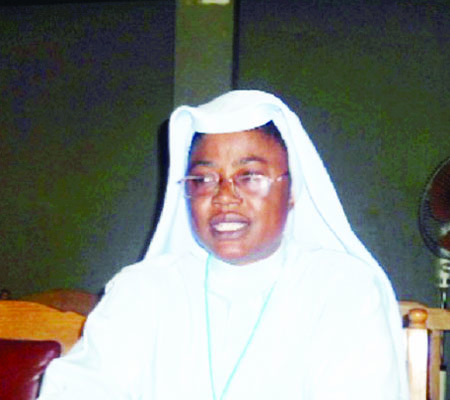 The Catholic sister called on the Nigerian public not to traumatise the beauty queen the more by dramatising her situation but to offer her psychological and spiritual succour to overcome the crisis.

“The lesbianism story about the beauty queen is unfortunate; it is symptomatic of what is going on in the society now. Our values have gone down; parents are no longer available to teach their children what is socially acceptable.

“Whatever the case, whether she was lured or coerced, if the values were there she should have had the character to say no but because society itself rewards such act, she fell for it, so we must look at our value system again.

“But this is not the time for a blame game. Somebody is now traumatised and we should make effort to bring her back into the society to become a normal human again,” she said.

Nwodo said the conference with the theme “Gardening the Mind as a Way Toward National Unity” would address some of the moral issues facing the society.

She said the conference would dwell largely on corruption, violence, sexual immorality and other forms of moral decadence.

The reigning queen was allegedly involved in lesbian acts following video clips which have gone viral on the internet.