A former employee of popular Nigerian hotelier, Patrick Chidolue is threatening to expose him.

The source who chose to remain anonymous vowed to release his sex photos on the 1st of January 2017.

After Chidimma Chidolue formerly Obianodo has Committed an enormous sacrilege with her cousin Onyeka Chidolue that contributed to the destruction of her marriage she’s now having an affair with Mariam Essien’s brother.

The Calabar woman that destroyed her marriage is also a secret lover to Mr Patrick chidolue.

The so called Mariam’s brother was spotted at Hilton with Chidimma chidolue after the man came back from his son’s graduation in London.

She goes there normally to see the man and gets paid by the man when she comes home by 2am sneaking into her father’s house after abandoning her children with the nanny and in the morning wakes up off to church to cover her deeds just as her father covers up with knighthood.

They also met couple of weeks back in Lagos at Mariam’s house at ikoyi .
According to our sources, Mariam’s brother gave the grand son of Obianodo “obiezee ” 200 dollars at Warri.

Could this be a way to take the boys luck spiritually?

Mr. Patrick Chidolue’s sister once accused him of taking her children’s luck through the use of gift and money ( Birds of feather, they say flock together)

The Chameleon, Chief Patrick Chidolue is planning a secret wedding which is on hold because his daughter Chidimma Chidolue is planning to marry a politician to cover the shame of her former marriage breakup with Obiora Obianodo as a result of the sexual scandal (taboo) between Chidimma chidolue and her cousin Onyeka Chidolue (Incest). 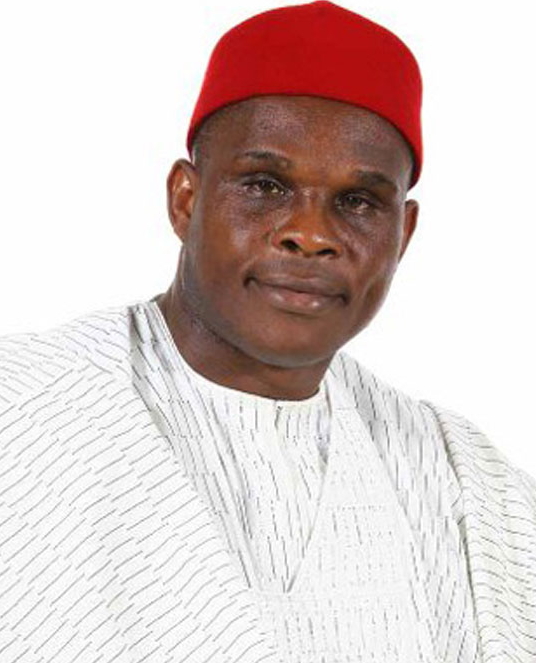 The politician also wants to take the grand children of Obianodo into his home (foster-hood) with the intentions of changing their surnames and brainwash them for secret ambitions (spiritual powers) between him and Patrick Chidolue.

Details of the said politician will be released soon.

[Report By An anonymous Amebo]