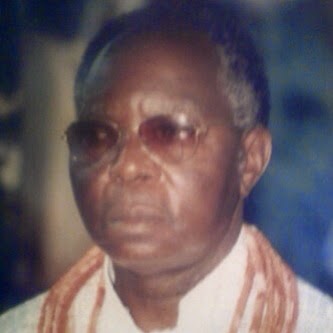 The former secretary of the defunct PTF (Petroleum Trust Fund), Ex- Bendel State Commissioner died yesterday around 10am at his residence in Ikoyi area of Lagos at a good old age.

A press statement from the family said burial arrangements of the late elder statesman and astute administrator who was the ‘Ima of Benin’ would be announced in due course.

The deceased is survived by a wife, Mrs Olabisi Akpata; children and many grandchildren.

He was the founder of Tayo Akpata Foundation, an organization which caters to the underprivileged and the needy.

Illuminati Nollywood Movie Star Oma Nnadi Narrates How Cheating Boyfriend Broke Her Heart
Stop Comparing Yourself To Others, You’re Special Just The Way You Are