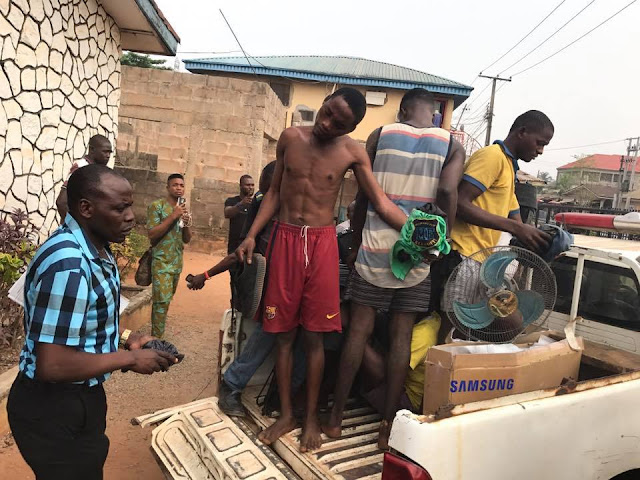 The security guard who connived with others to rob and murder his employer in Edo state over the weekend was on Monday paraded at the Nigeria Police Ugbor Divisional Headquarters on Ugbor Road GRA in Benin City.

The suspect whose identity is yet to be released was the gateman securing the house of the deceased retired Major, Afisatu Ajuya, the elder sister to Mrs Usoh, wife of Chief Douglas E Usoh, The Odobaewu of Benin Kingdom.

The killer gang allegedly broke into Ajuya’s home and strangled her before stealing all her valuables and setting her ablaze.

They then fled with all her belongings in the wee hours of the day.

Neighbours who saw them while fleeing the murder scene reported the matter at the police station before they were traced and arrested. 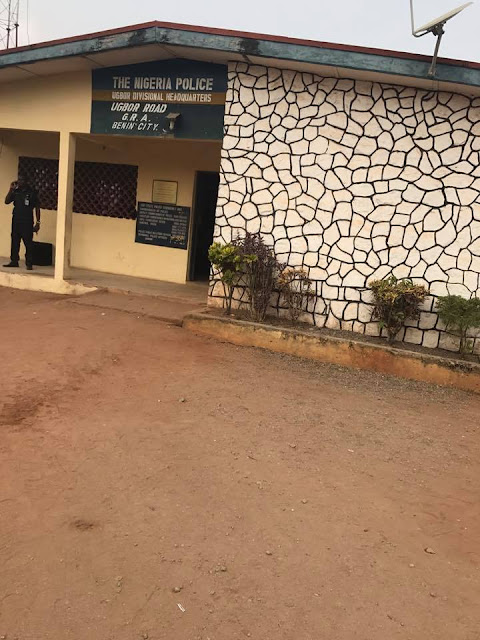 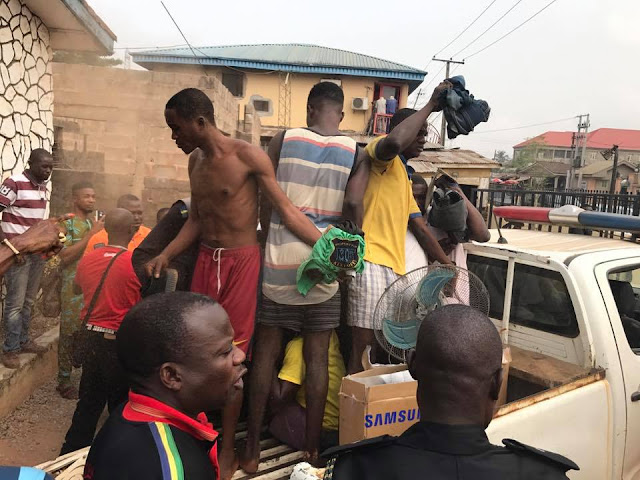 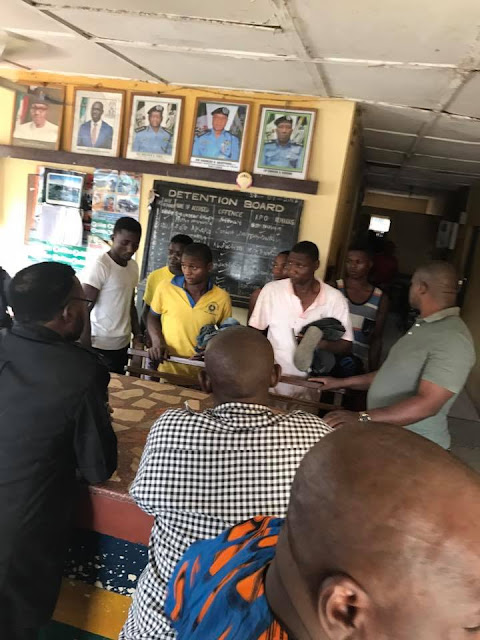 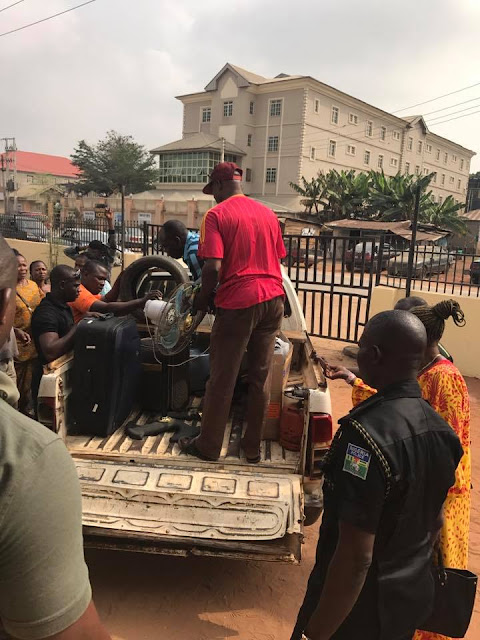 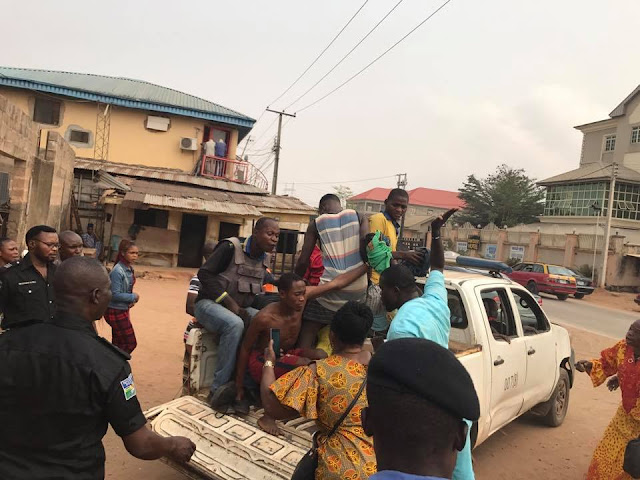