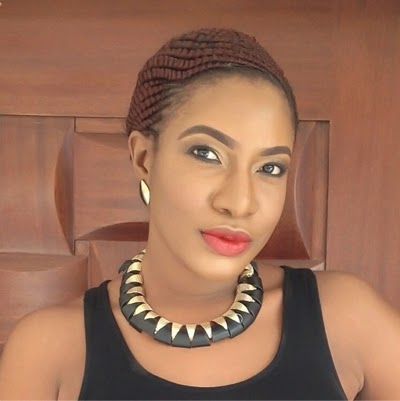 The actress flew her dad to India for special treatment back in 2012 but on returning his condition grew worse.

Nollywood sources said Chika’s dad was recently admitted to a private hospital in Lagos but passed away late last night.

Chika broke the news to fans four hours ago

“RIP My first love I miss you. Words can’t explain how much it hurts. I Will always love you Dad.” 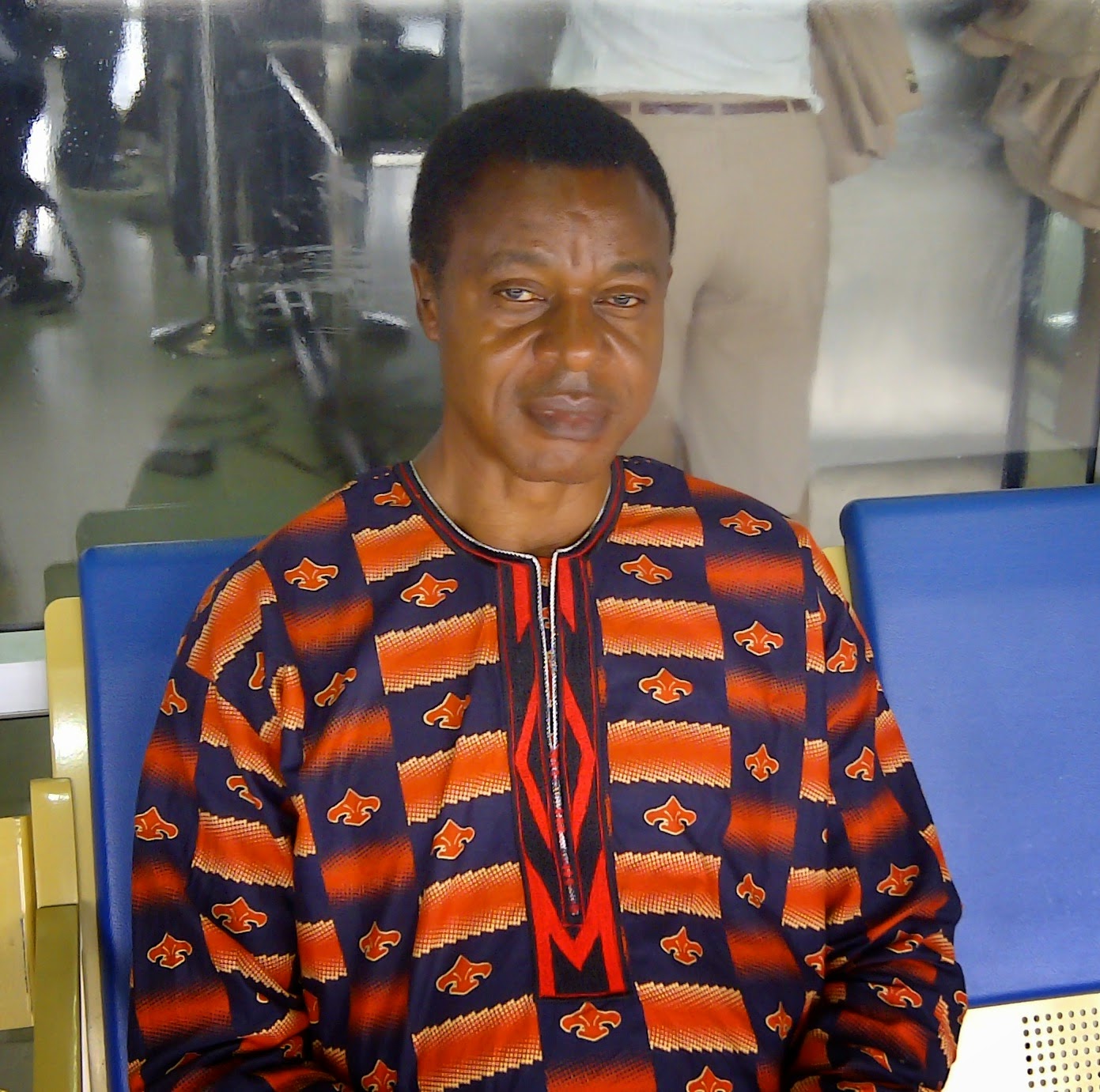