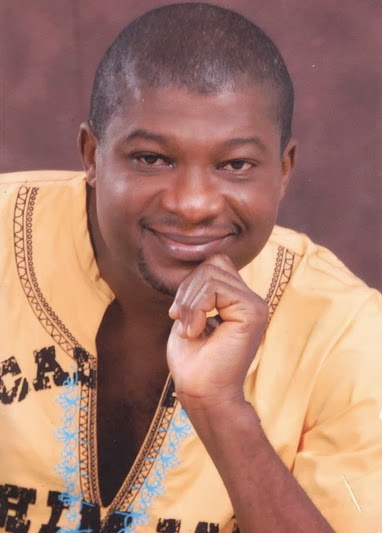 If care is not taken, the Nollywood movie industry might lose another star to death but God forbid bad thing.

This year alone, the growing movie industry has lost over 3 actors to different ailments.

He may not be a popular figure on the screen, but at the back end, he is well known.

Chike Bryan is the National President of Script Writers Guild of Nigeria. He has been down with an undisclosed ailment for close to 24 months. He was recently diagnosed with renal failure in a Lagos hospital.

Chike Bryan’s illness became severe in July of last year. He was rushed to Lagos State General Hospital where he has been receiving dialysis since.

The weekly dialysis we learnt has dried up the bank account of the movie producer who is now crying out for help in order to escape death.

The movie maker needs a whopping 10 million naira for a kidney transplant surgery in India.

Some of his colleagues have started a campaign to get across his home state governor Sullivan Chime of Enugu State in order to help secure the funds but help is not forthcoming.

The next campaign on their agenda is social media.

They have released his banking details to the public for donations:

Find the information below:

Since his condition became severe, his deputy, Yinka Ogun has taken over temporarily as the acting President of the Script Writers Guild of Nigeria, SWGN.

Chike Bryan took to his Facebook page few hours ago to say:

“I have only this one life to live. Oh, God, please don’t let me waste it. Teach me to make each day count.”

How Foreign Investors Are Treating Nigerians Like Slaves In Their Own Country
Photo Of The Day: PHCN Turns Bread Supplier