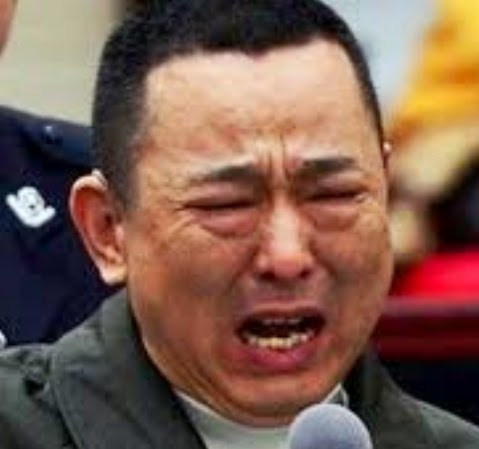 The former chairman of Hanlong Group was sentenced to death in May for “leading mafia-style crime and murder”.

Liu’s younger brother, Liu Wei and three other associates were also executed, Xinhua said, after China’s top court signed off on the move. 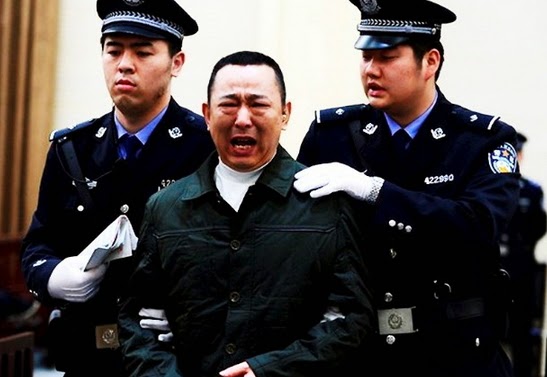 Liu is believed to have had links to former security tsar Zhou Yongkang, who is currently being investigated.
‘Tyrannised local people’

The Hanlong Group is a major private conglomerate based in Sichuan province, involved in multiple industries including mining, telecommunications and chemicals.

As head of the company, Liu Han was both rich and very influential.
Xinhua said the company, which had been “harboured and indulged by government officials, had illegally monopolised the gaming business in Guanghan City in Sichuan province, tyrannised local people and seriously harmed the local economic and social order”.

In recent months, several top officials from Sichuan province have come under scrutiny.

Sichuan was a power base of Zhou Yongkang, China’s former domestic security chief who is now the subject of a corruption probe.