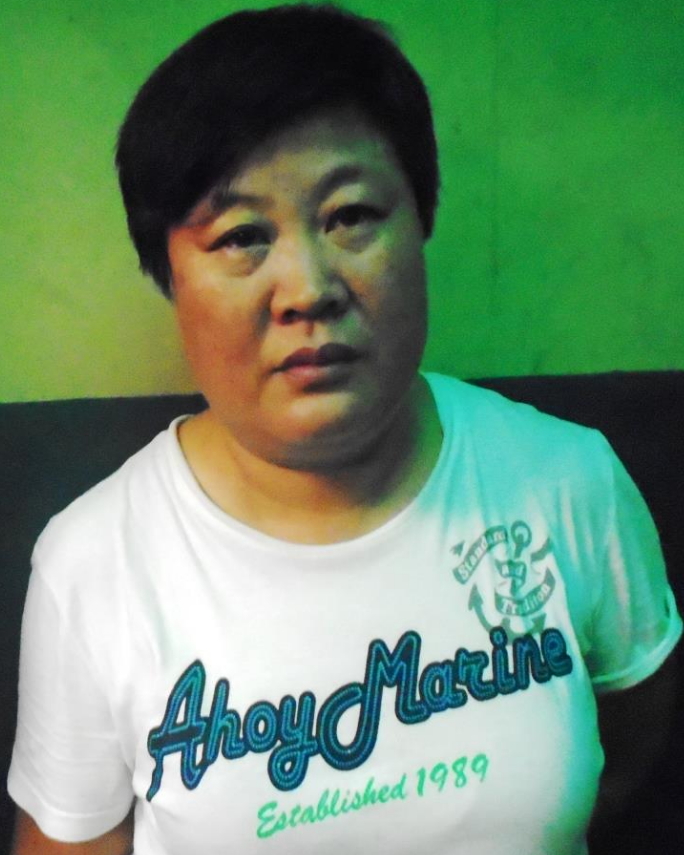 A Chinese woman identified as 47-year-old Sun Xinai has been arrested for allegedly leading a syndicate operating a fake embassy inside Golden Point hotel on Duduyemi Street in Ejigbo Lagos.

The suspect, her accomplice 49-year-old Liu Honyang and 2 Nigerian citizens (Olawale Oriyomi and Chinedu Desmond) working as their collaborators allegedly duped Nigerians desperate of travelling out of the country in search of greener pastures of several millions of Naira before they were caught. 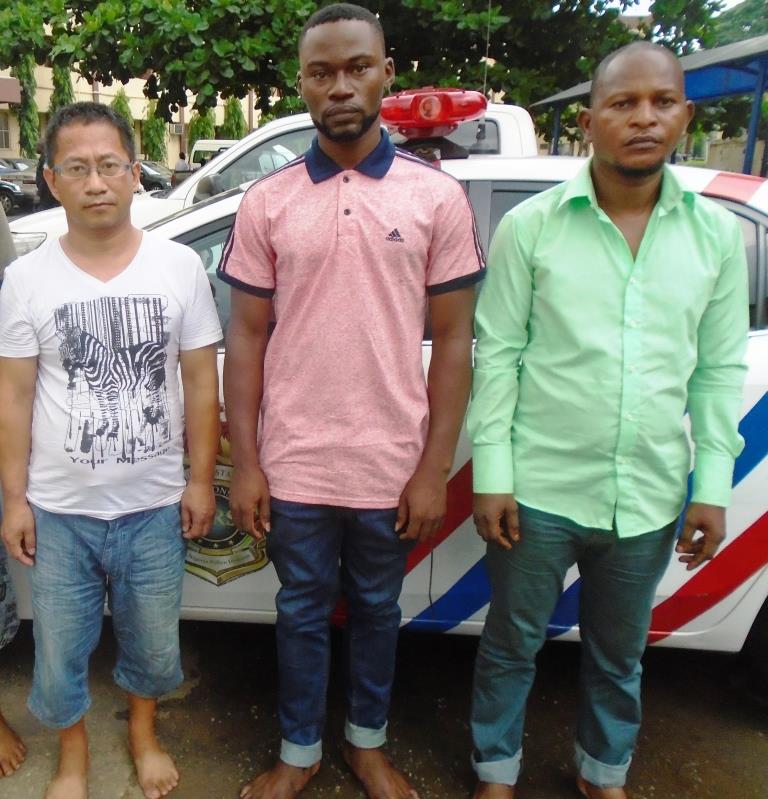 Lagos Rapid Response Squad officials acting on tip offs from some of their victims placed them on surveillance for several days before swooping in on them at their office inside the aforementioned hotel. 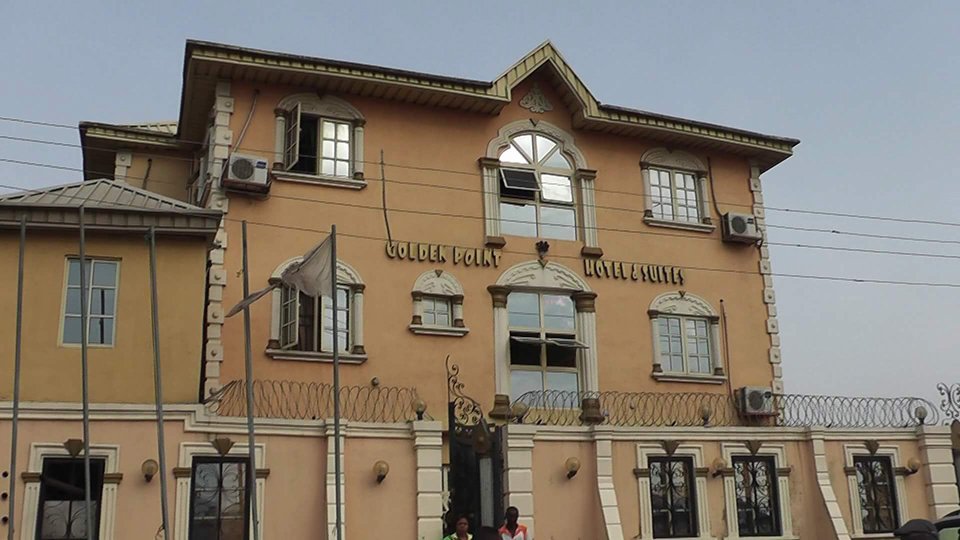 After their arrest, some of their victims showed up at the RRS Headquarters to recount how they were duped.

One of their victims Adefuye Adekunle said: 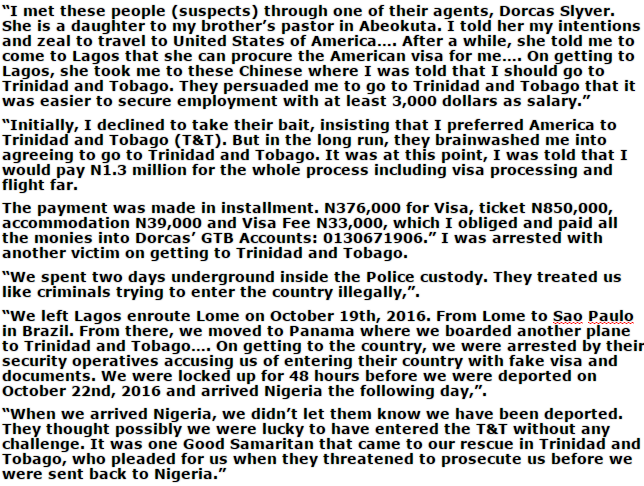 One Owah Friday who fell for the scammers said:

Trinidad and Tobago’s embassy in Abuja has denied the knowledge of the two Chinese agents as Madam Sun claimed she was unaware that the visa she got for many Nigerians was fake.