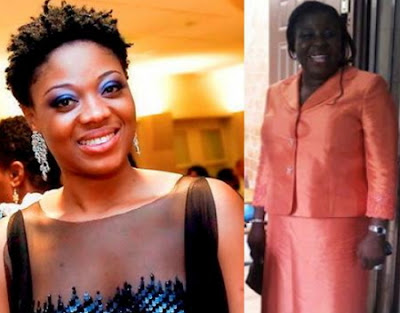 On Saturday the 22nd of June 2013, Chineze Anyaene’s mother died after a short battle with cancer.

She died at a Birmingham hospital in the UK.

Before her death, she was the owner of Stella Maris Group of Schools in Abuja.

She was airlifted to London for an aggressive cancer treatment when her condition became worse.

She eventually died after several hours of chemotherapy.