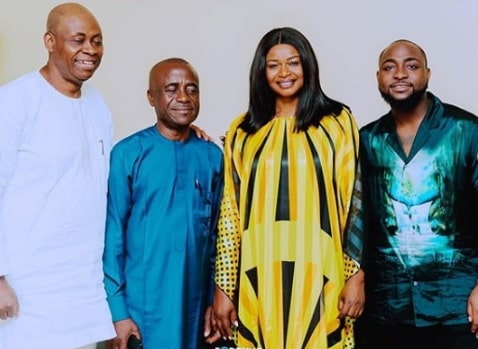 It is no longer news that Davido will officially become Chioma Avril’s husband next year.

Here are the official photos from the family introduction ceremony which held few days ago. 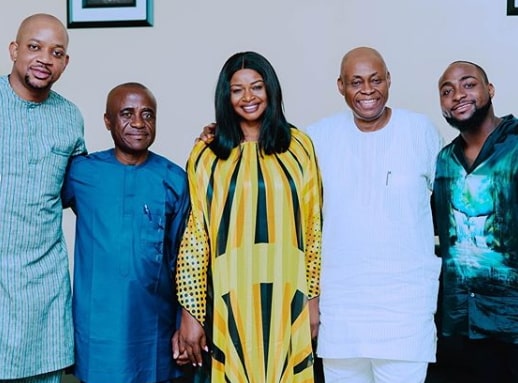 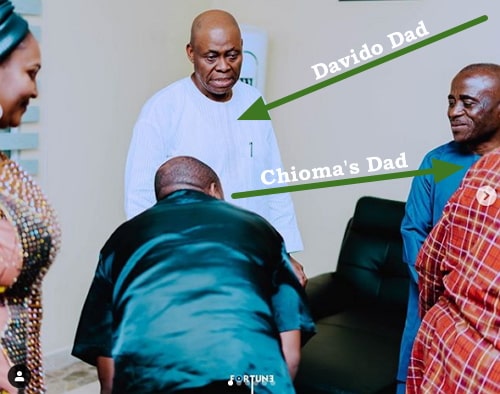 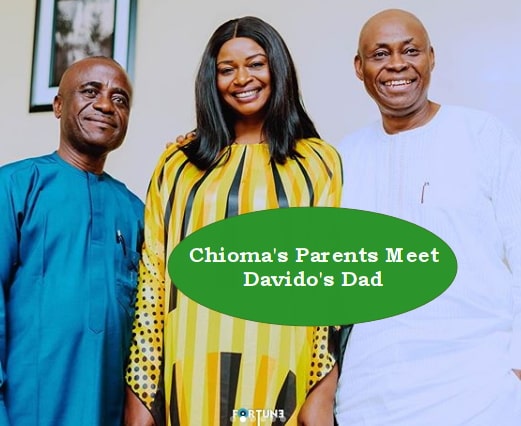 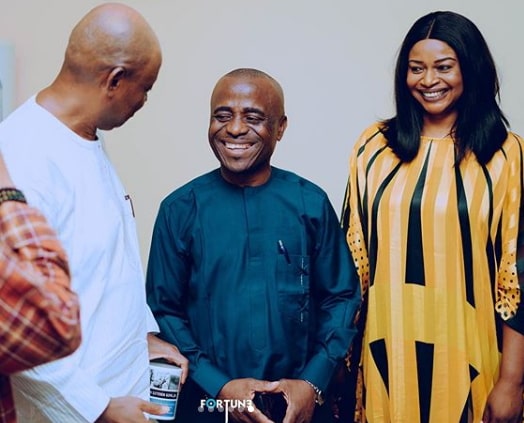 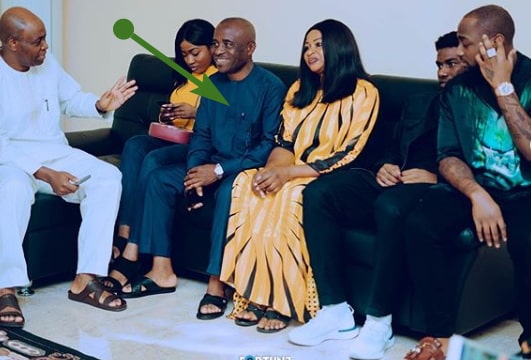 Davido lost his mother in his childhood days.

A close family source said Mama Chioma, a devout Adventist was not happy with the way her daughter quit school for love but she has agreed to the relationship.

On Davido’s side, the source told NaijaGists.com exclusively that Davido’s Billionaire dad, Mr Deji Adeleke facilitated Davido’s move to settle down as she loves the caring and easy going nature of Chioma.

How Davido Met His Wife To Be, Chioma, An Seventh Day Adventist From Imo State
Nigerian King Oluwo Of Iwo Praises Jamaican Canadian Queen For Relocating To Nigeria To Be With Him