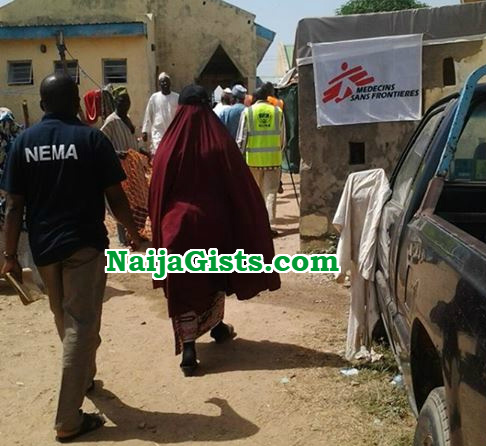 Zamfara State Health Commissioner, Alhaji Suleiman Gummi, has said that no fewer than 80 people had been killed by cholera outbreak in the state in the last one month.

The commissioner told NAN on Tuesday in Gusau that 500 others were currently receiving treatment at various health facilities in the state.

He said the disease had spread to 10 out of the 14 local government areas of the state.

Gummi said the state government had established special camps and had deployed medicine and health personnel there to contain the situation.

He said that the state government had reported the case to the Federal Government and more medical supports were being expected.

The commissioner appealed to the citizens of the state to keep their environments clean and also ensure to prepare their food under hygienic conditions.

Cholera is an infectious disease that causes severe watery diarrhoea, which can lead to dehydration and even death if untreated.

It is caused by eating food or drinking water contaminated with a bacterium called Vibrio cholera.

Continue Reading
You may also like...
Related Topics:cholera outbreak, Zamfara