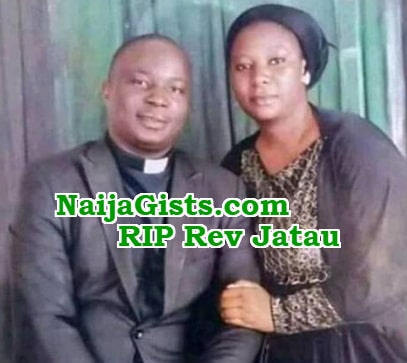 A top Anglican priest who was kidnapped last week Thursday has been murdered.

Rev. Idris Anthony Jatau was on his way to his newly posted station in Katsina state when he was kidnapped by some robbers operating in a remote area in Gusau Zamfara state.

According to family sources, the men of the underworld shot at his car and dragged him and the occupants out as the vehicle somersaulted off the road.

The robbers killed him and dumped his body by the roadside before escaping with his family members.

His wife, 3 kids and two sisters in law are still in the net of the robbers turned kidnappers currently demanding N10million ransom. 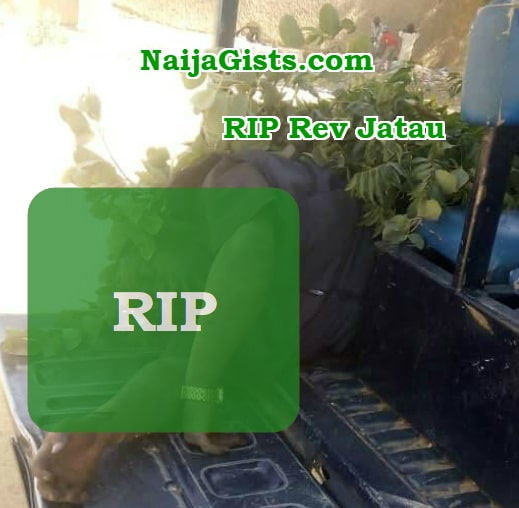 In 2006, Rev Jatau was kidnapped by some ritualists while serving at St. Andrew’s DCC Diocese of Nnewi, Anambra State but he escaped miraculously.