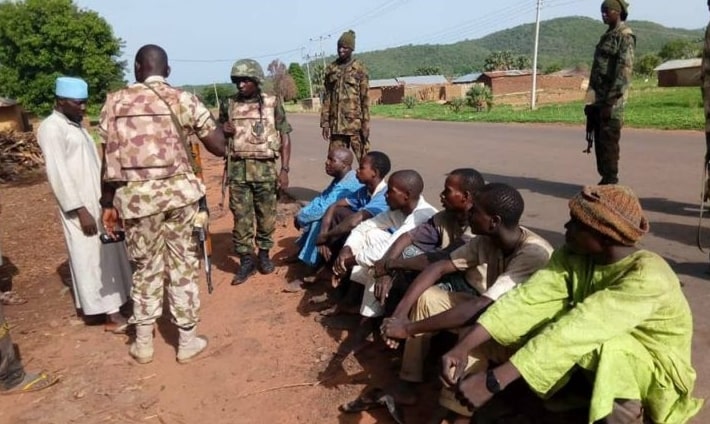 This was disclosed by Zamfara Police Command today Monday the 23rd of August 2021.

The Command’s Public Relations Officer, SP Muhammad Shehu, who disclosed this in Gusau said the attackers came in large number.

He said they invaded the town around midnight on Sunday, killing four persons and abducting 50 others.

Shehu said that the police tactical operatives had been deployed to the area.

According to him, CP Yakubu Elkana, has ordered immediate search and rescue operation for the victims.

The PPRO said that the CP had urged the residents of the area to remain calm as the command was working with other security agencies to maintain law and order in the area.

Continue Reading
You may also like...
Related Topics:attack, Gunmen, Zamfara