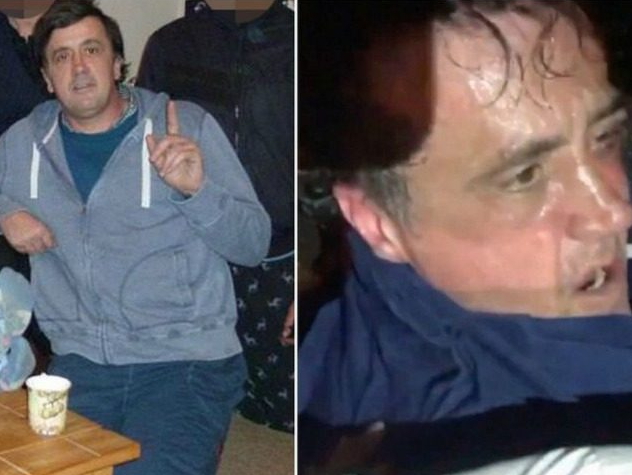 Police in London today charged a 47-year-old Christian fanatics, Darren Osborne with terrorism and attempted murder for driving a van into Muslims near a mosque in North London on the 19th of June 2017.

The man, a resident of Cardiff in Wales was scheduled to appear in court later today.

Osborne was initially detained by bystanders after the attack with a hired van in the early hours on Monday, near Finsbury Park Mosque, as worshippers were leaving late-night prayers.

Police had earlier said that a 51-year-old man who was killed in the attack had died of multiple injuries after he was crushed under the van.

Makram Ali, a Bangladesh-born local man, had been sitting on the pavement receiving medical attention when his legs were crushed by the vehicle.

The post-mortem ended speculation that he had died of a heart attack before the van hit him.