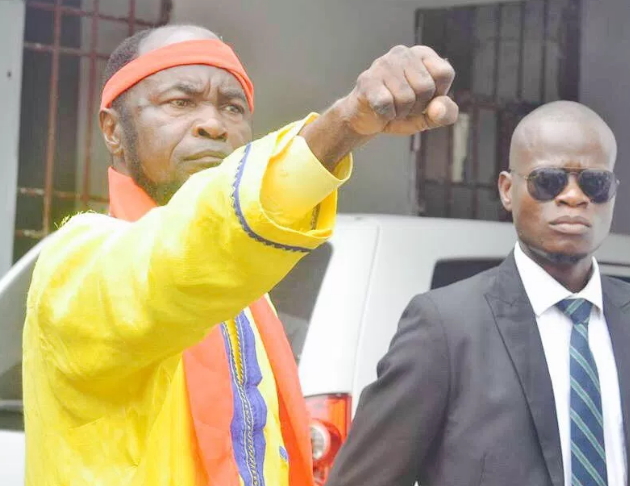 The leader of a deadly Christian sect in Congo was today freed from a prison in the capital of Congo.

Ne Muanda Nsemi and 50 other inmates were freed around 4 am today after members of his church broke into Malaka prison with dangerous weapons. 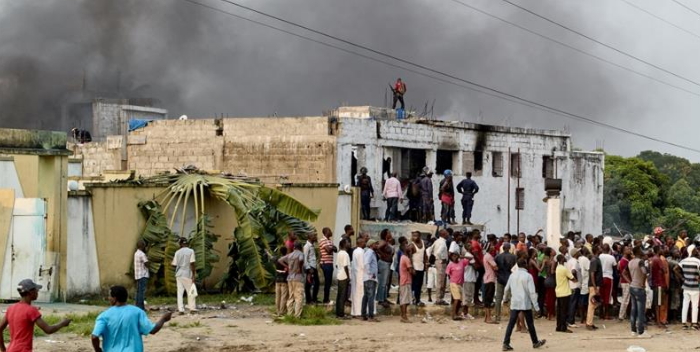 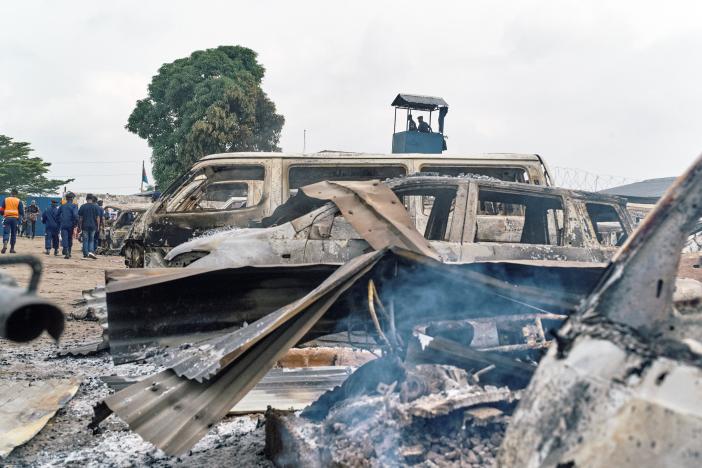 The self proclaimed prophet and leader of Bundu dia Kongo moment was a trained scientist from Zebele in Central Congo. He was arrested in March after a series of deadly collision between his followers and the police. 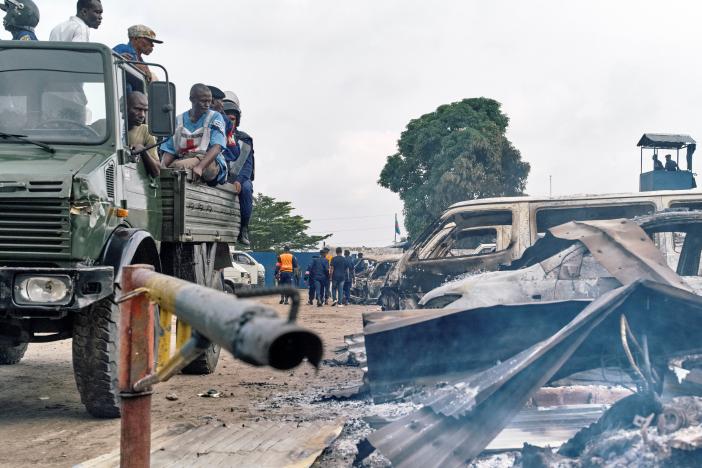 Nsemi has dedicated followers in Southwest Congo becasue of his promise to revive the Kongo Kingdom. 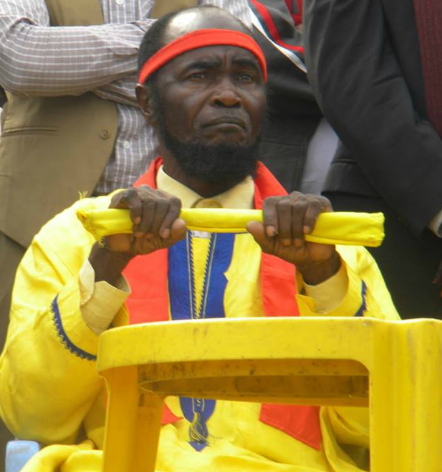 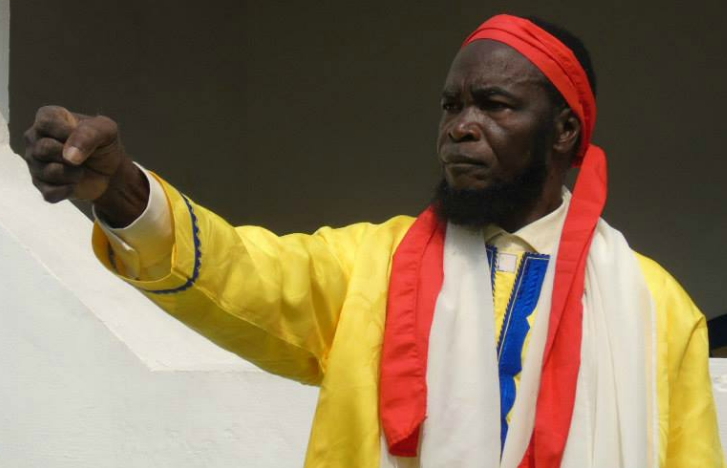 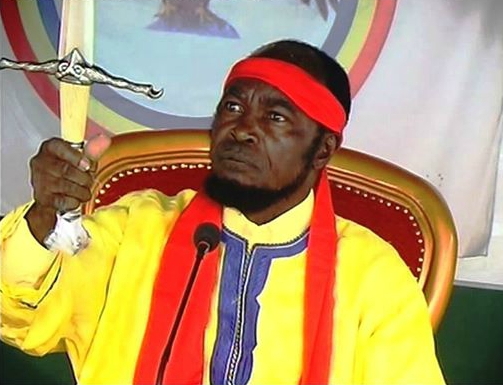