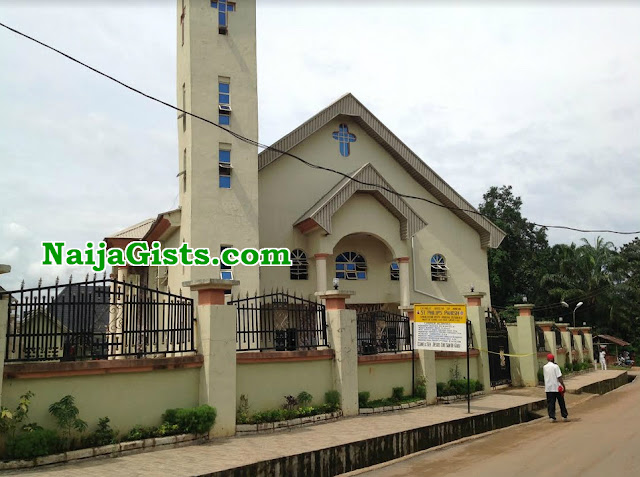 This is the clear view of the St Philips Catholic Church Ozubulu,Anambra state where gunmen early, massacred about 16 persons including children,young women and the elderly on Sunday. 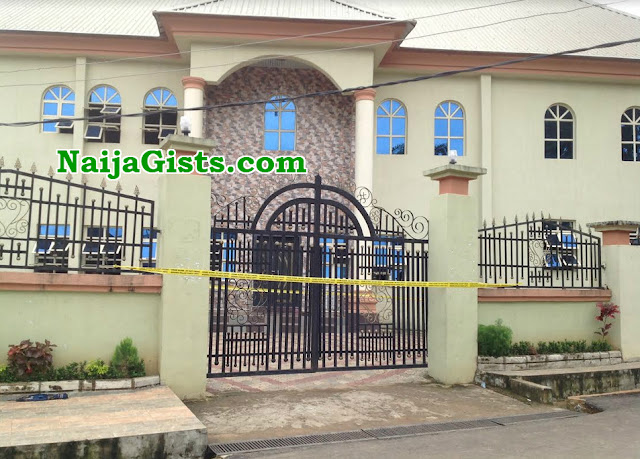 The church has become a pilgrimage centre of sorts for politicians who came to commiserate with the parish priest of the church. 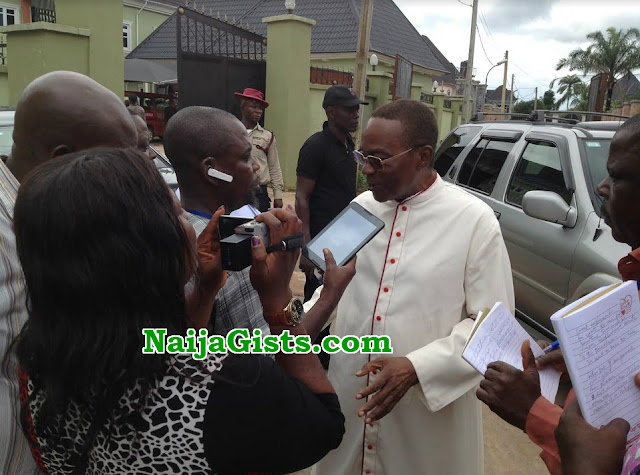 Early caller today was Governor Willie Obiano of Anambra State who visited with officials of state government. The APGA state chairman,Sir Nobert Obi was spotted at the scene so also was Senator Andy Uba,Chief Ezeemo and a good number of clergy men.

The senator representing Anambra North Senatorial District Princess Stella Oduah sent some emissaries with a condolence message and called for an urgent apprehension of those behind the heinous crime.

As at time of filing this report,the victims had already been deposited in various hospitals as the police had cordoned off the scene.

Governor Willie Obiano in a statement alleged that the incident was between two warring drug barons of Ozubulu extraction based in South Africa on a vengeance mission adding that it was not a normal crime of kidnapping or armed robbery. 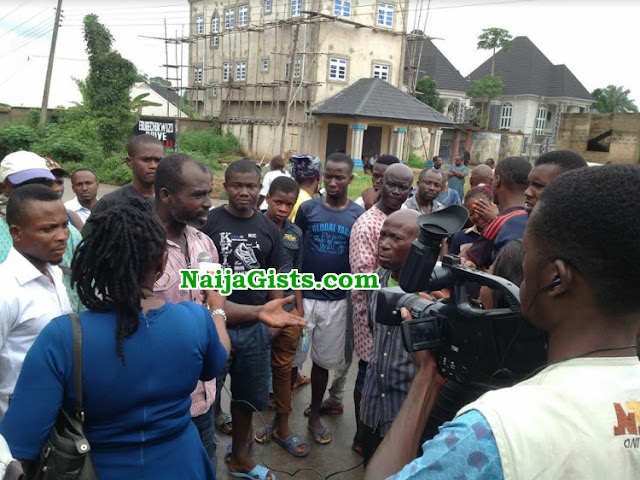 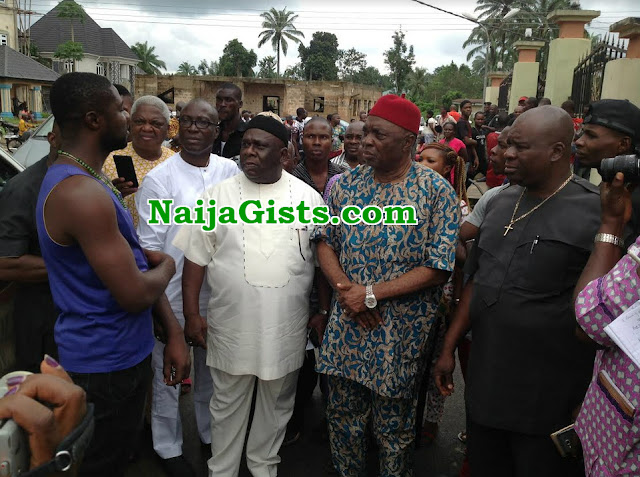 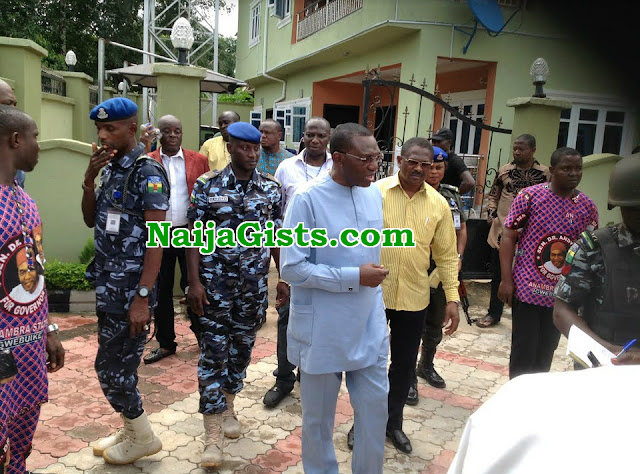