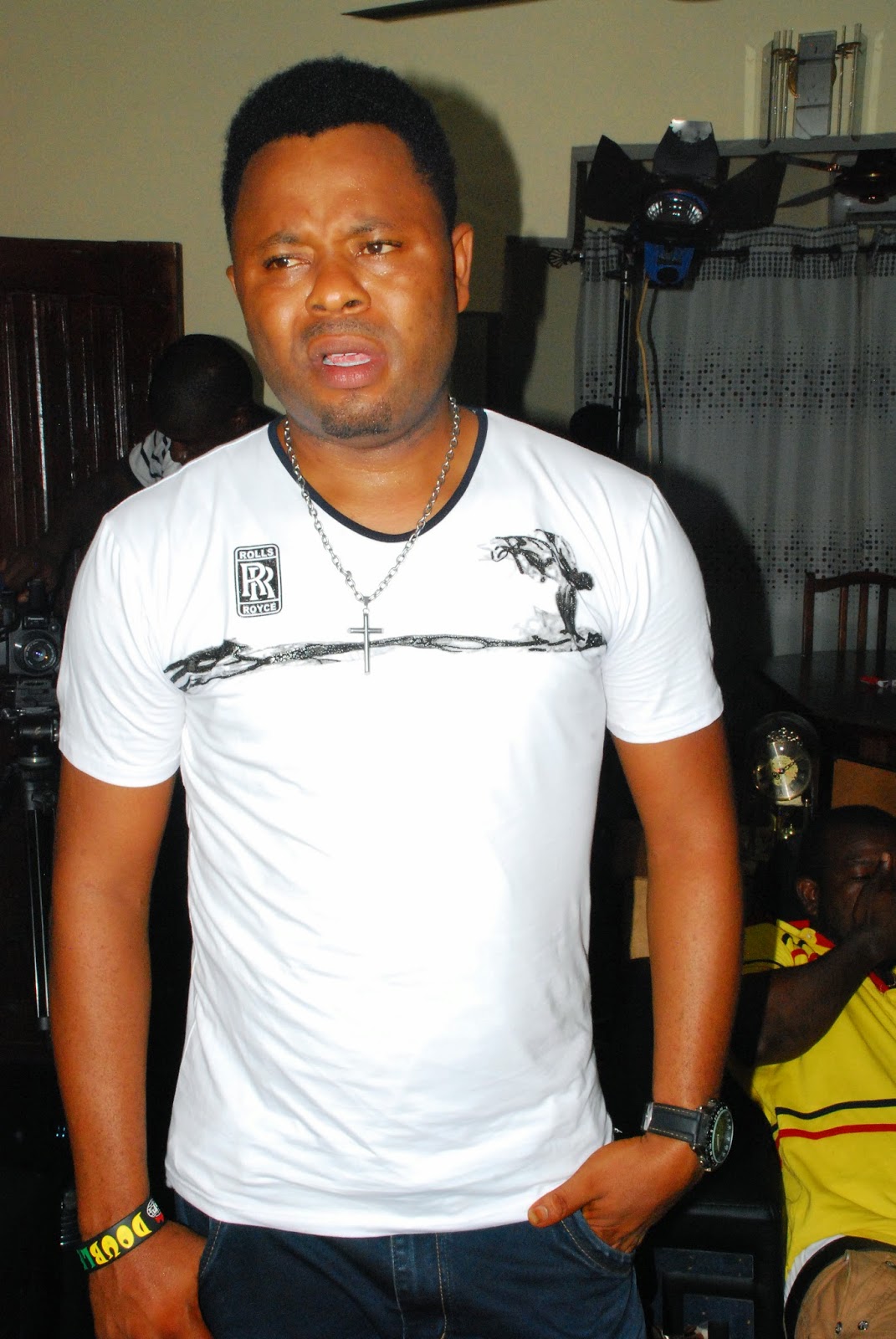 Angered by what they described as foul play with the death of a popular Nollywood actor, Clems Onyeka, after he was attacked by armed robbers, who also attacked a bullion van in Asaba, Delta State, relations of the victim have taken their case to a juju priest.

They vowed not to rest until they get to the root of the matter.

Some of the aggrieved relations, including Patrick Onyeka told our correspondent in Asaba that the family members resolved to take the case to a juju priest for perspicacious judgment; saying that they do not believe in the stray bullet story as vehemently claimed by the police.

As it were, the robbers, according to dependable sources, trailed the bullion van from the Benin/Asaba Express way through the Summit road and intercepted it along the DBS road before U&I Foundation, where they engaged the police team on escort duty in a fierce gun battle, allegedly killing the popular Nollywood actor by stray bullet.

Police public relations officer in the state, DSP Celestina Kalu, who insisted yesterday that the Nollywood actor was killed by a stray bullet, said that a policeman in the police escort team was also killed during the fierce gun battle.

She disclosed that the police in the early hours of yesterday, have arrested six suspected persons in connection with the attack; adding that four others suspected to be armed robbers were also killed along Ogwashi-uku/Asaba express way during a robbery operation.

While appealing to family members of the Nollywood actor to take everything with equanimity; DSP Kalu assured members of the public that the police would get to the root of the incident; adding that the arrested suspects are already helping the police with further investigation.

Expectedly, it was reliably gathered that the robbers numbering over eight arrived in Asaba with a Siena Toyota car commando-style, causing pandemonium on the ever busy DBS Asaba road before the police escort moved into the incident.

Sources said that the road users scampered for safety as many of them abandoned their cars, but when the police noticed that the bullion van driver had escaped with the van intact, the office of the U&I foundation was riddled with bullets while the staffers scampered through the fence for their dear lives.

Speaking further, DSP Kalu confirmed that one of the robbers was killed by the police, adding that the armed gang escaped with the corpse of one of their colleagues killed during the shootout while the Siena car with Reg No. AA261XX was abandoned with the robbers snatching another car from a motorist to escape. [Reported By Leadership]