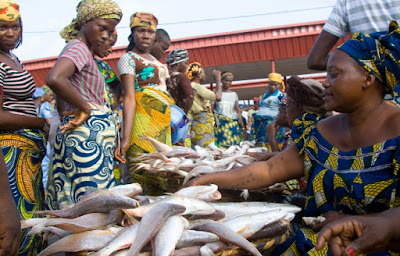 An employee of a thrift institution – CNN Credit Ltd, Jackson Umem, who allegedly defrauded the organization of some market women’ N1million deposit, has appeared before a Tinubu Magistrates’ Court on Lagos island.

The accused, 34, pleaded not guilty to the two-count charge of fraud and theft preferred against him.
According to the prosecutor, Insp. Ben Ekundayo, the accused had some time between July 1 to Aug.1 in Lagos obtained N1million from some market women, who are customers of the company.

He said Umem collected the money from them on the pretext of helping them lodge the money into their accounts but converted the money to personal use.
He said the fraud was noticed when some of the market women came for their money.

Magistrate Ade Adefulire granted the accused bail in the sum of N500, 000 with two sureties in like sum.
He said the sureties must be the accused’s blood relations.

He adjourned the case to Sept. 14.