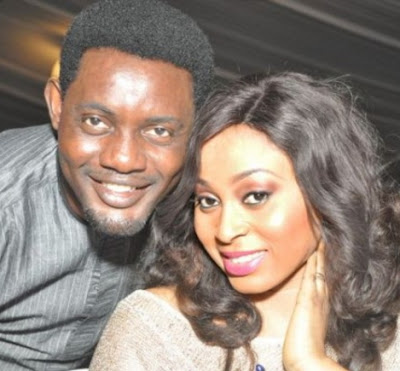 The widely celebrated marriage between popular comedian Ayo Makun and his wife Mabel has reportedly hit the rocks.

According to an allegation levelled against him by his estranged wife, AY has turned Mabel into a punching bag which reportedly forced her to move out of her matrimonial home.

Mabel who is the mother of AY’s only child moved out of the couple’s home last week. 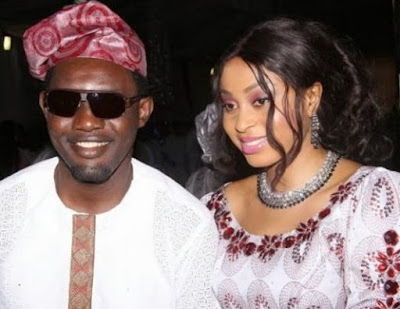 The comedian who is currently filming a TV series in the United Kingdom is yet to respond to our inquiry.

According to a source close to the couple, the comedian is making effort to make sure his wife return to their home before he returns to Nigeria.

The source added that Mabel’s frustration is centered around AY’s busy schedule.