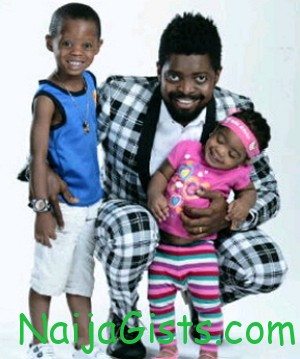 The Nigerian king of comedy who got married to his then girlfriend, Elsie Uzoma, now his wife in 2010 is reaping the fruit of marriage.

The above baby girl named Janelle was delivered on August 5th, 2011. 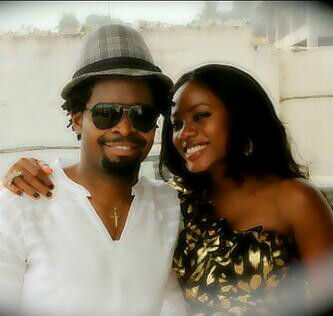 Janelle’s big brother named Jason was delivered on May 9, 2008 two years before the couple tied the knot.

The excited father shared the above picture few hours ago.