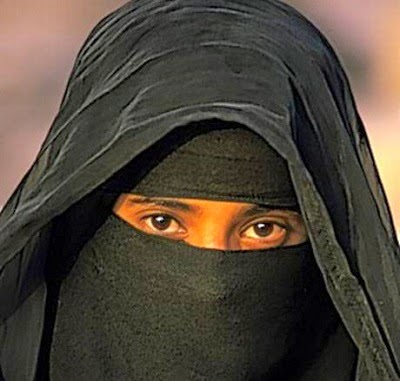 Effective immediately, the republic of Congo has banned the use of Hijab, full face Islamic veil in public places.

The government says the measures are designed to help tackle extremism.

Muslims from other countries have been banned from spending night in mosques after the country witnessed a huge influx of migrants from Central African Republic who are now taking shelter in mosques across the country.