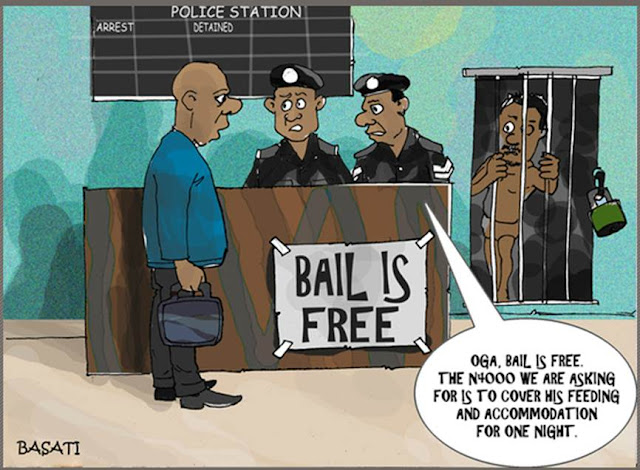 Whenever you hear of corruption, the first thing that comes to ones mind is, our leaders, the officials, our government is corrupt. examining critically, one will tend to understand that the Scope and the maximity of corruption in Nigeria and indeed the world is beyond ones comprehension. 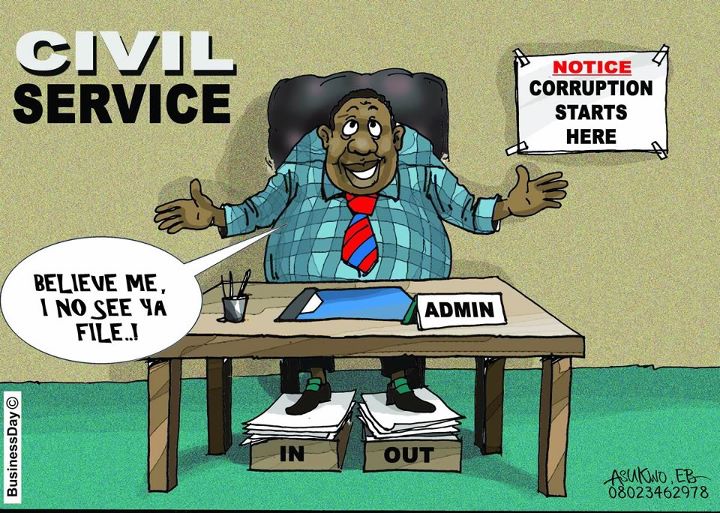 To save time and effort, I localized the scope of corruption to the terms and standard of my dear country, Nigeria. What I found was amazing and ridiculous.

In Nigeria, when people talk of corruption, they simply turn to the leaders of the country who squander money that even their great-great children’s children cannot spend even if they are to live for 200 years,( example $20 billion).

Or they mean those police officers that have been collecting N20 for over 30 years and up to now they didn’t get rich, but they intend to die trying.

Or they referred to lecturers that print hand out of 50 naira, and ended up selling it 200 naira.etc. But when I went back to my dictionary, I learned that corruption is beyond stealing money, but even not doing the right thing and the right time in the right place is corruption. The so called “African time” first came into my mind.

I too, i sometimes come to class 2-3 minutes late, but I never consider it corruption until now. i also understand that the “masses”, the poor people, the majority of Nigeria if they are to be defined according to my dictionary , they will surely be timed “corrupt”.

A student cheating in an examination is corrupt, he refuses to do the right thing, read and pass. A cleaner may also be corrupt, if he skip his time of cleaning or refuse to use the right detergent, that is also corruption.

The security agencies are the most famous corrupt umbrella union of corruption. Some burrow their guns to chiefs, that is also corruption. A thief is the most corrupt union after the politicians, they refuse to do the right thing,be patient and earn a living.

The politicians are “corruption breeding officers, they refuse to do the right thing, fight corruption and ensure efficiency, that is also corruption.

Politicians are corruption’s best friends, because they give corruption a safe heaven to live. Corruption it self is corruption.

May be next before a person calls somebody corrupt he should study
himself first. corruption is every where, beware.

Continue Reading
You may also like...
Related Topics:corruption, nigeria, politicians