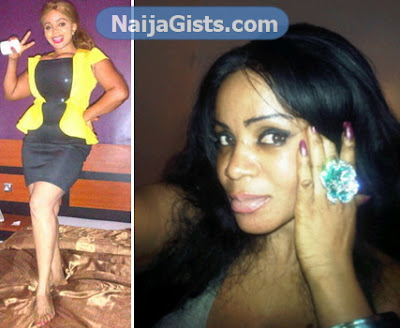 May 20, 2013 – Cossy Orjiakor Reveals HIV Test Result On Twitter “Am Not Positive, I Don’t Have AIDS”

Though her response is coming a bit too late, the actress has finally opened up for the very first time since the news broke in February 2013.

According to Cossy, the test result of her HIV test is out and guess what, despite her controversial lifestyle, the result came negative.

She made this confirmation via her Twitter update few hours ago.

“Am not hiv positive, I don’t ve Aids, cuz my test result just came out, for those carrying those rumors go get urselfs tested. Hahaha