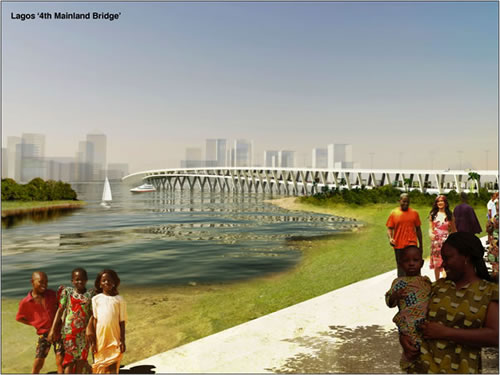 The Government of Lagos State Nigeria has started the initial phase of the construction of 4th Mainland Bridge, a 26km state of the art bridge designed to link Ikorodu to Eti Osa Local Government Area.

In an interview with THISDAY, Lagos State Commissioner of Works and Infrastructer, Dr Obafemi Hamzat disclosed that there was no problem on the development of the project contrary to speculations that it had been abandoned.

Hamzat, who once served as the state Commissioner for Science and Technology, explained why full work had not commenced on the proposed bridge linking it to a good number of buildings, which he said, would be affected if the old alignment was the state’s preferred option for the right of way.

He explained that the old alignment “is becoming a bit cumbersome because of the number of buildings on the right of way. It might be extremely destructive if we want to follow the old alignment. We might probably need to destroy a lot of good buildings. This option is not fanciful to us. So, we have to look at another right of way.”

He, therefore, acknowledged that consultants “are working on the new right of way. We will look at the cost-benefit analysis of the alignment that will be cost-effective. We are considering if it is better to pay compensation than going through another alignment. The experts are already working on it, and the report will come out soon.”

Hamzat categorically clarified that there was no problem, though explained that people “may not see the physical work at all for now. A bridge is not what we can jump in there and start to build. Then, we will be able to commence full work. But internally, a lot have been going on. The preliminary work has actually started.”

The commissioner, however, declined to give timeline for the completion of the project, citing different issues, which he said, needed to be resolved before the state government could commence work on the bridge in full scale.

He explained the need to meet all the stakeholders and people whose buildings would be affected in order to discuss the issues of compensation and resolve other issues that might lead to litigation while developing the infrastructure.

At this instance, the commissioner said it might be difficult “to determine. That is the truth of the matter. If there are 50 buildings on the right of way, we have to determine their cost. We also need to talk to people that will be affected.

“The fact that the state wants to pay compensation does not mean somebody will not go to court. So, we need to engage internally without people knowing what is happening. We need to know the owners of the buildings. We need to talk to them and arrive at a conclusion. So, it depends on how responsive the people are,” he said.

See more photos of the proposed fourth mainland bridge below 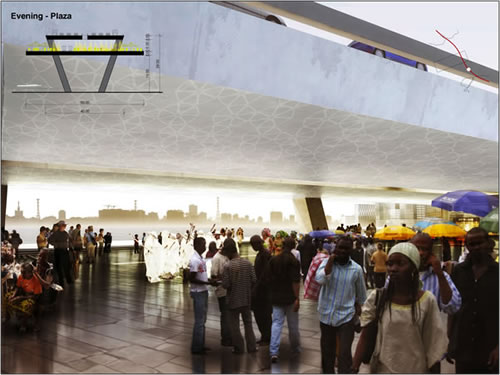 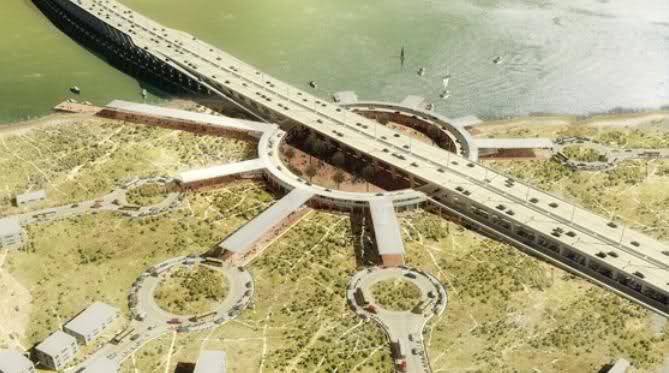 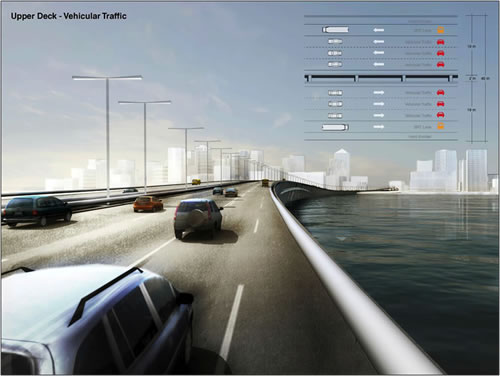 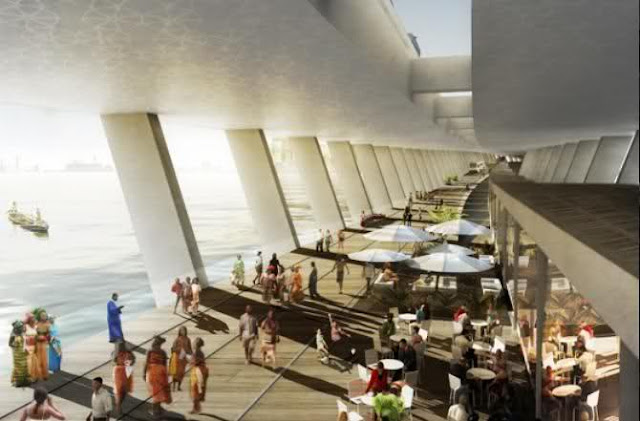 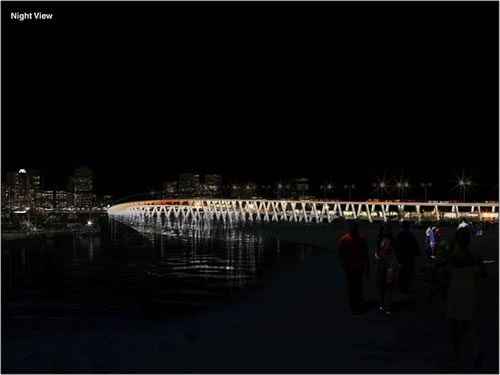