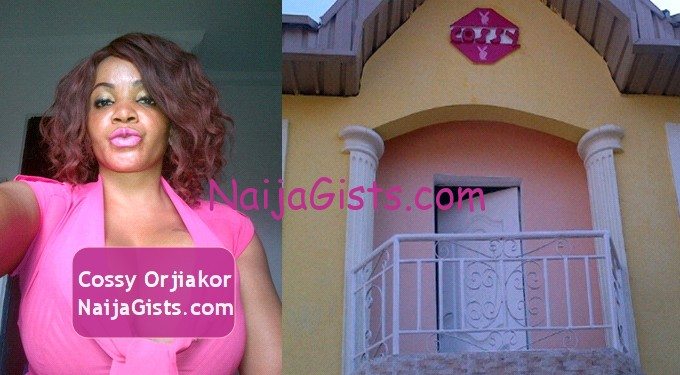 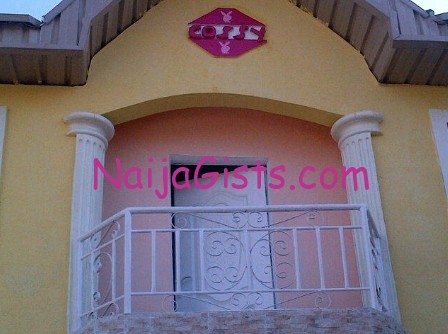 Cossy Orjiakor who is obviously trailing the steps of a popular American Playboy, Hugh Hefner might likely launch her own reality show similar to that of Hefner soon.

At 11:27 am on Oct 27, Cossy Orjiakor officially announced she has turned her home in Lagos into a Play girl mansion.

“Playgirl Mansion is now open. Pls send the left over rams …A pretty big b**bs chef will make a delicacy out of ‘em,” Cossy tweeted

In another tweet the star said she is set to launch a new album on the 15th of December, 2012.