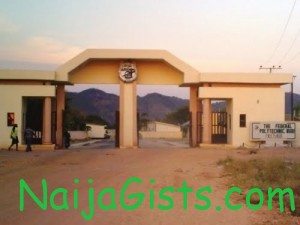 According to students, the masked militants invaded the school’s off-campus hostel around 11pm on Monday night and ordered the students to line up.

After asking them a few questions, they were separated into two groups.

Several students have fled the hostel for fear of upcoming attacks.

The school is yet to produce an official report on the execution.