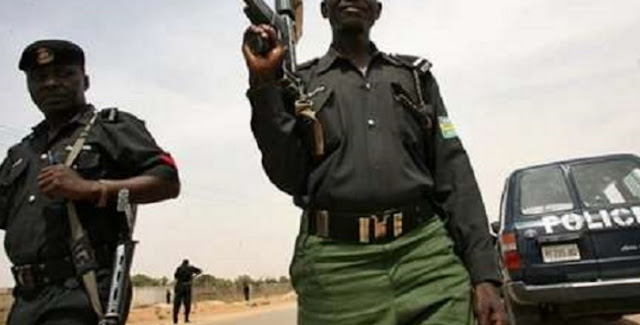 The founder of Cherubim & Seraphim church in Ajegunle area of Ondo town, Prophet Akinmoladun Emmanuel has been remanded in prison for defrauding a land buyer identified as Babatunde Adepeko of N2.6million.

The accused was today arraigned at an Ondo Chief Magistrate Court on a 3-count charge of fraud, false declaration and illegal conversion of asset.

He was arrested after he allegedly sold 2 plots of land belonging to another person at Asin village in Ondo East LGA of Ondo state to Adepeko.

After collecting N2.6million, he varnished into thin air until police arrested him from his hideout.

Police prosecutor in charge of the case, Inspector Olagbayi Bernard who read the charges claimed that the accused defrauded the complainant under the guise of selling two plots of land to him.