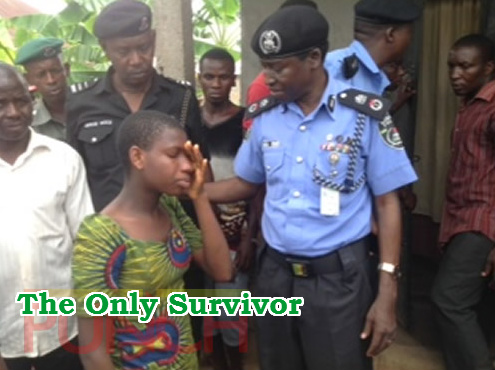 Some suspected cultists have beheaded a chieftain of the All Progressives Congress in Omoku, Ogba/Egbema/Ndoni Local Government Area of Rivers State.

The APC chieftain identified as Franklin Obi was murdered alongside his wife, Iheoma, and 18-year-old son, Bestman, at their residence in Omoku at about 9pm on Saturday.

The State Commissioner of Police, Mr. Musa Kimo, who is currently on a visit to the place, expressed regret over the incident.

At press time, the state Police Commissioner, Mr Musa Kimo was at the family residence of those murdered to commiserate with them, expressed deep pain over the sad incident calls for collaboration between communities and the Police to wipe out miscreants and hoodlums from the state.,