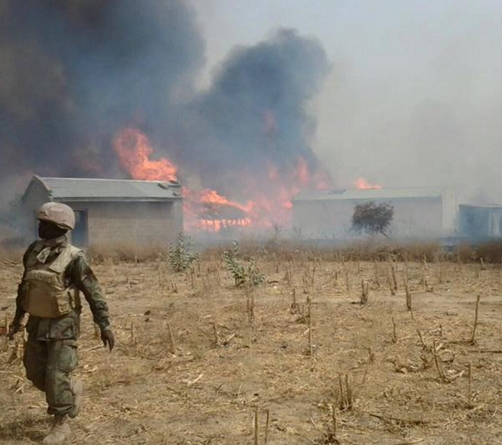 Based on tip off from vigilant residents, the Nigerian military have conducted a clearance operation  around Alagarno forest in Borno state.

The evil forest believed to be the spiritual command headquarter of the dreaded sect was set on fire few days ago.

Several terrorists and a juju priest were shot dead by the military. 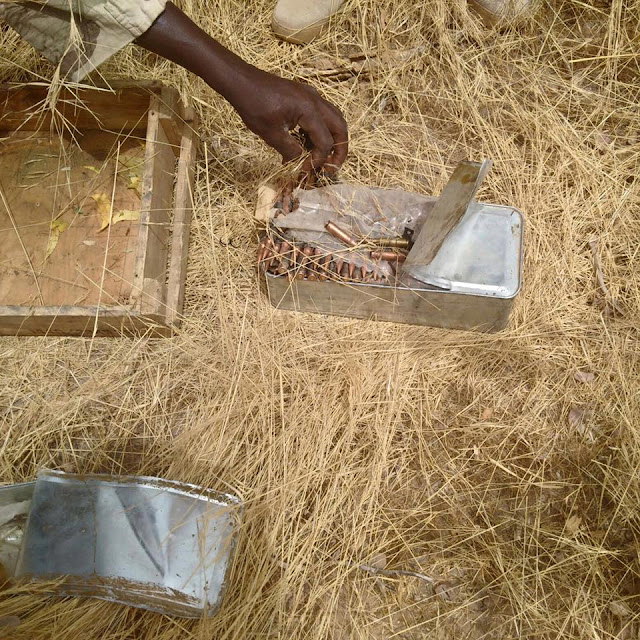 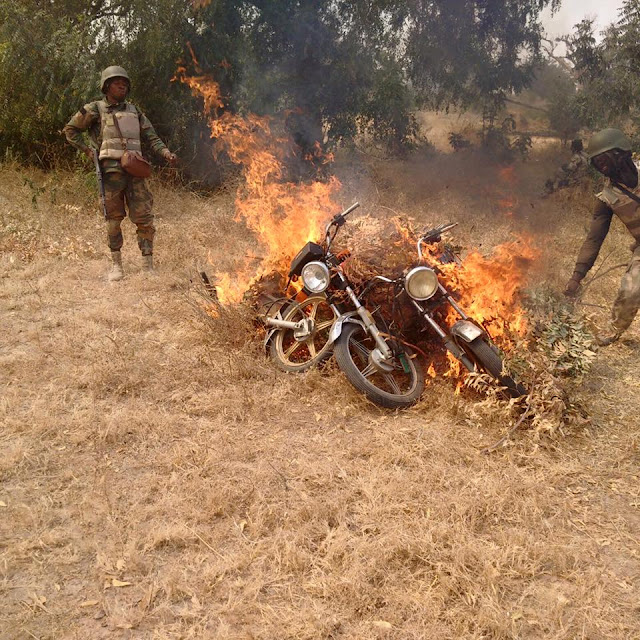 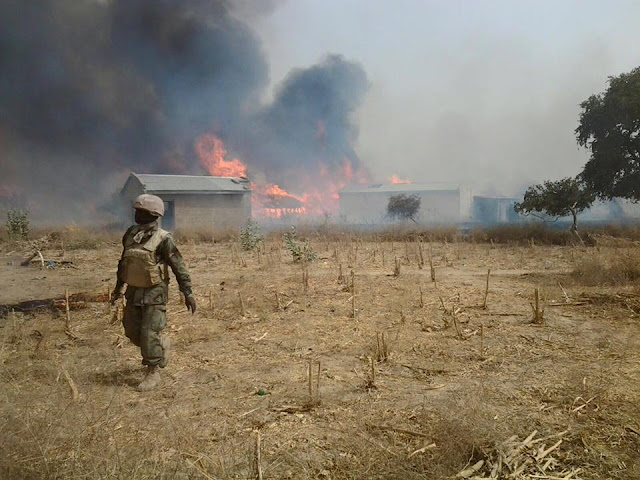 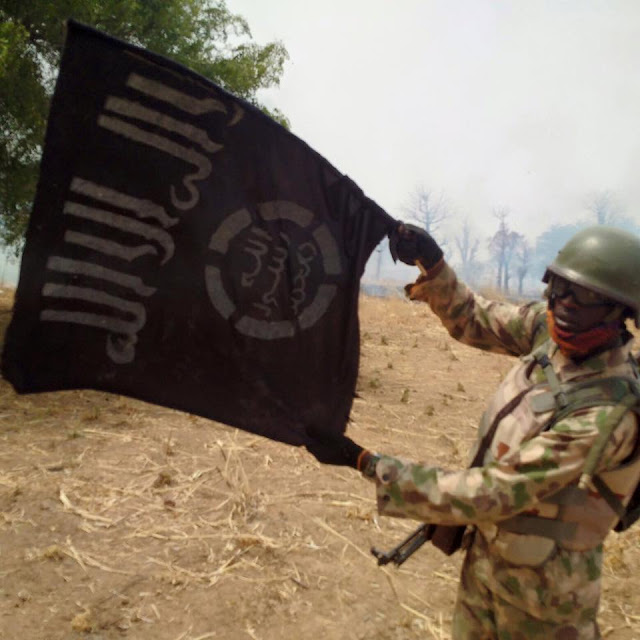 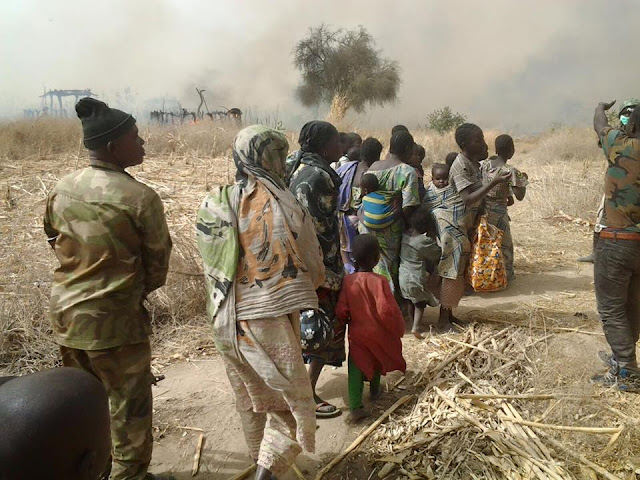