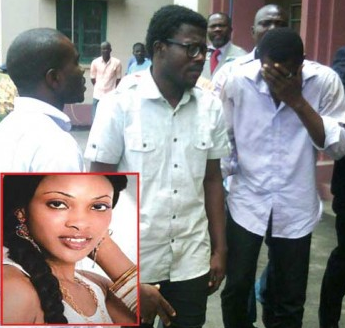 It is official, the young men who murdered Nasarawa State Postgraduate student, Cynthia Osokogu have been sentenced to death by hanging. 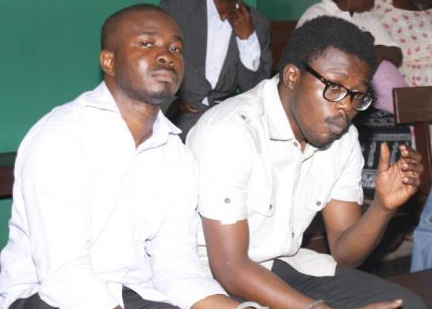 The sentencing of the convicts, Ezike Olisaeloka and Okwumo Nwabufo was carried out today by Justice Atilade who discharged and acquitted Olisaeloka’s younger brother, Ezike and the pharmacist ( Orji Osita) accused of providing the drug the convicts used in killing Osokogu.

Osokogu was lured from her base in Nasawara state to Cosmilla Hotel in Festac Town Lagos were she was murdered on July 22, 2012.

Here is what Justice Akinlade said in court today:

Let this serve as warning to others engaging in such criminal act.