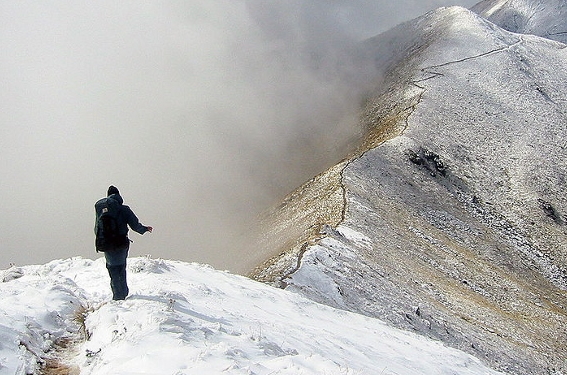 December 28, 2016 – Czech Man Falls To His Death At Mount Aspiring In New Zealand

“The man, believed to be a tourist fell from the north-west ridge, the most commonly-climbed path to the mountain’s 3,000-metre peak, and onto a glacier,’’ police said.

It reported that the climber was a Czech man in his mid-20s.

Police, however, had not yet confirmed the man’s identity.

It took the volunteer Wanaka Police Search and Rescue three hours to locate and recover the man’s body.
Rescue coordinator, Sgt. Aaron Nicholson described the climber’s death as a tragedy.

“The very busy start to the summer outdoor season is a sobering reminder of the inherent risks in mountaineering,’’ Nicholson stressed.