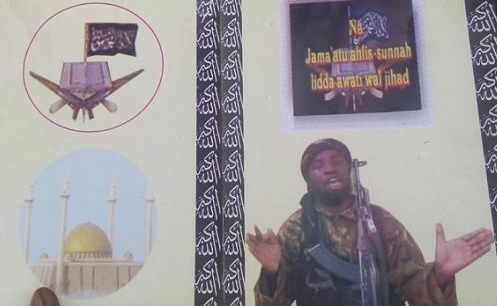 The Nigerian Army today confirmed the arrest of 1240 suspected Boko Haram militants during the final mop up operation inside the Sambisa Forest.

This was made known by Lafiya Dole Theatre Commander Major General Lucky Irabor in Maiduguri today.

Photos: Odunlade Adekola Stages 2016 Christmas Party For Friends & Family At His House In Abeokuta
Czech Man Falls To His Death At Mount Aspiring In New Zealand