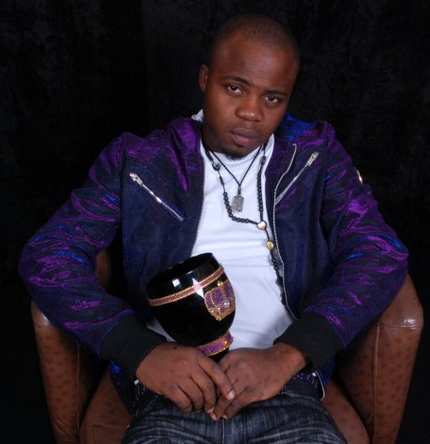 July 5, 2015 – Dagrin Sacrificed Himself For His Mother’s Life, Joined Witches Organization For Fame – Satanist, Friend Of Singer Opens Up

A close friend to late Nigerian singer Dagrin who passed away on the 22nd of April 2010 has opened up on what led to his death, 5 years after his death.

The man who identified himself as Shegzy Da Beast, a self confessed Satanist said Dagrin joined a local with organization in Nigeria for fame because of suffering.
Da Beast who claimed he moved in with Dagrin in his life time said the singer lost his faith and joined the occult world. 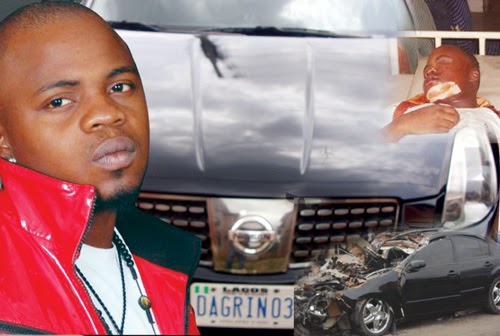 “Dagrin was to sacrifice his mother for his life to be continued so decided not to sacrifice his mother and then he died. Am a satanist but am also among those in Judaism and abrahamic religion. I move with dagrin in his time, dagrin lost his faith and join the local witch organization in Nigeria, because he had suffered alot he told me his story but I can’t tell I can only say what I can.
His soul is in pain.”

Even five years after his death, his fans are still remembering him.

His mother is still living in abject poverty.