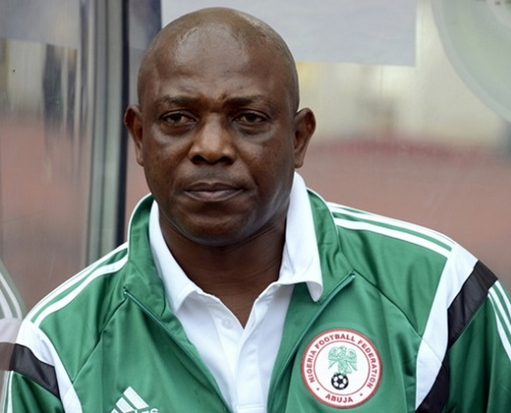 Nigerian Football Federation has completed her investigation into Keshi’s job application with the Ivory Coast Elephant.

Recall that Keshi was named among the 60 coaches who applied for the job few months ago, a move which contradicts his contract agreement with the NFF.

NFF found out that Keshi’s desperate move to secure a position in Ivory coast has violated his contract condition.

According to a statement by the NFF Executive Committee on Saturday, Keshi was fired for the following reasons:

“Having thoroughly reviewed the reports/findings of the NFF Disciplinary Committee and NFF Technical and Development Committee, as well as having reviewed the actions and inactions of Mr. Stephen Keshi, in the performance of his duties as Super Eagles’ Head Coach, which we found to lack the required commitment to achieve the Federation’s objectives as set out in the Coach’s employment contract.” – said NFF VP Barrister Seyi Akinwumi.

Fans of Keshi believe he lost the job because of Jonathan’s defeat.