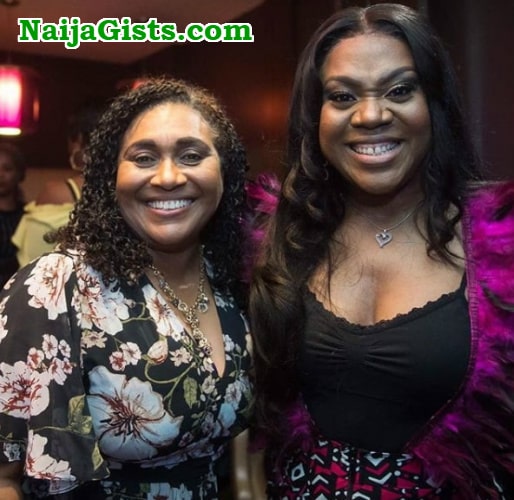 It was a gathering of stars as filmmaker Daniel Ademinokan premiered his latest work ‘Between’ in London last week at the Odeon Greenwich. Some guests at the premiere were Weird MC, Mike Aremu and Stella Damasus.

But Nigerians will have to wait for May 3 to watch the movie in the cinemas.

However, ‘Between’ has been getting good reviews.

One of the reviews shared by Daniel on his Instagram by Nollywood trailers describes the movie as well-crafted and excellently delivered.

“’Between’ tells the story about a lady Chelsea played by Stella Damasus who has had a few failed marriages and has lost hope in finding love. The irony of it is that she is a marriage counselor. She decided to live her relationship life like a man and believes that she can predict how a man perceives love or should I say dating. Chelsea enjoyed her single life and has a habit of picking up men at bars just to fulfil her sexual desire but she missed the memo that says a man is wired differently when it comes to random sex.

“I can tell you that you will enjoy this movie very much. Stella Damasus is an actor and more. She interpreted the role perfectly and delivered on it. All the expressions were in the right places, not exaggerated and the variations in the tone of her voice in her dialogues was on point. We shouldn’t expect less from a veteran actor the she is. But I must say this woman can cry for Africa kilode?. 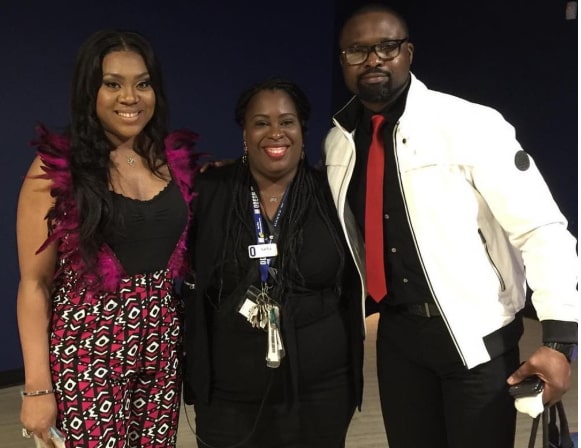 “After leaving the acting scene for so long, she reminded us of what we have missed. She carried the character from the opening of the first scene till the end. I must say this is an Oscar worthy acting. All the other characters in the movie were well cast. From the inquisitive assistant that believes she must not only manage her bosses official duties but also her private life, (she is just an Amebo) to Cowboy X, the supporting lead actor.

“One character actually stood out in the movie. It was the office nerd, that I believe has a crush on his boss, Chelsea, but dare not say it. His is a minor role but he shined with it.

“The story, which is well written and directed by Daniel, is layered with so much twist. Whenever I thought the movie has ended, there will be a twist and then another journey. I will crown Daniel, the master twister. Daniel did an amazing job in directing this movie. The only question I have for him is how did he direct that love scene of Chelsea without him killing somebody (Cowboy X)? 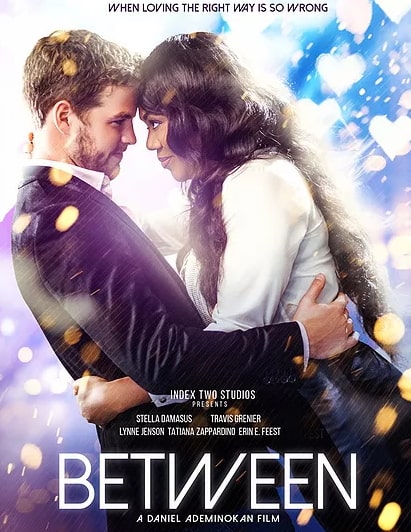 “The transition from every scene was genius. The sound is at the right level, picture perfect I couldn’t just find any fault in the movie. But in the quest of fault finding did I mention that the film is 2hrs 20mins long with a cast of 95% white and 5% black. I can say it is 2hrs 20mins worth spending in the cinema. I will give this movie a 5 Star.”

Still in celebration mood, the filmmaker was also featured on the cover of the 13th anniversary edition of Mode Men magazine.

Watch the official trailer Between below