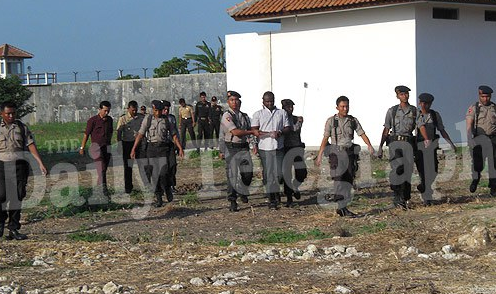 A popular Nigerian man in Indonesia who was executed with other foreigners in Indonesia few weeks ago has been laid to rest.

Daniel Enemuo was buried by his friends in Indonesia recently.

Here are the photos from his funeral. VIEWERS DISCRETION STRONGLY ADVISED 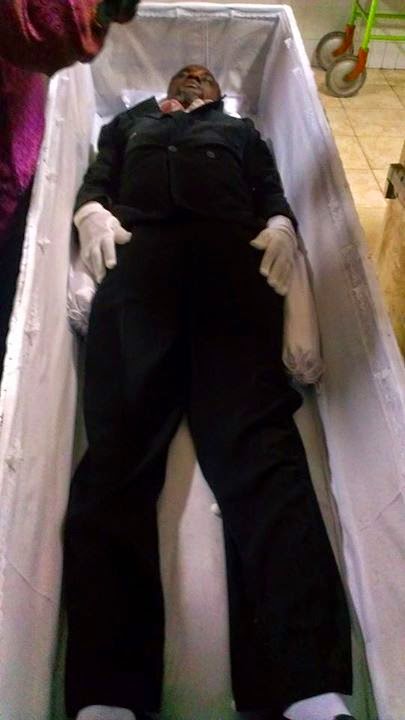 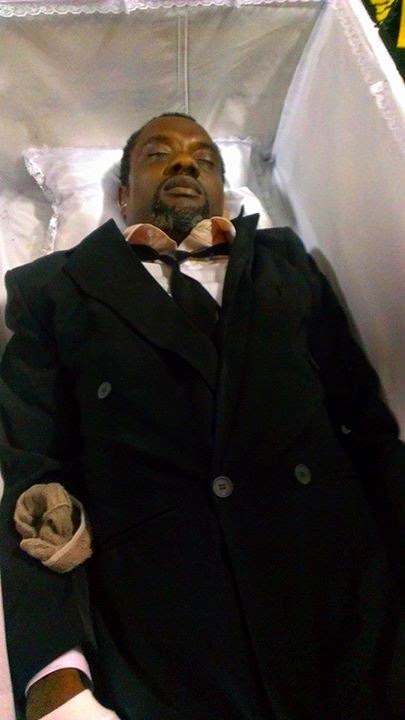 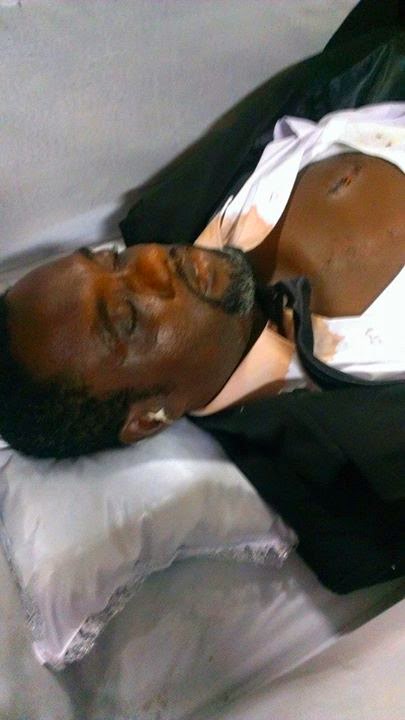 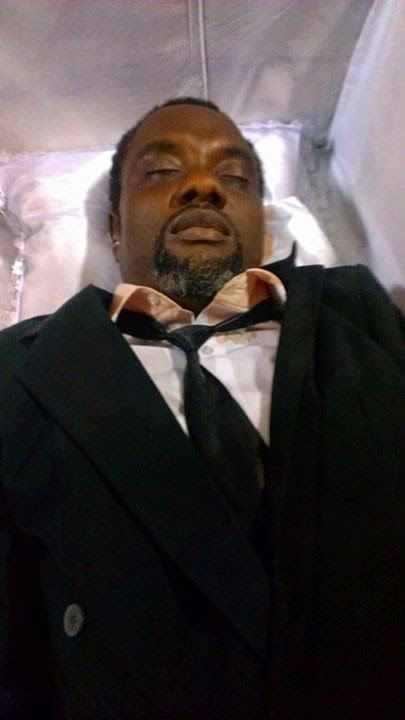 It is so sad to see what Nigerians are going through to make ends meet. If a man must die, let him die for a good reason and not like this. Take a look at Daniel’s casket, one would have expected better from such an innocent looking handsome man.

This is not a time to cast blame, let us live right because of the day of judgement awaiting us all in heaven.

We all have suffered because of our bad leaders, but some of us still chose to do it right for heaven’s sake.