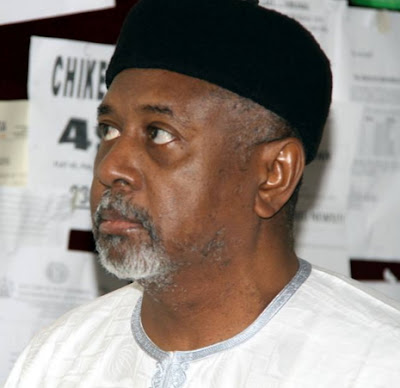 March 24, 2016 – Dasuki Refused To Appear In Court For Trial, Case Adjourned Till April 6

Ex-NSA Col. Sambo Dasuki yesterday refused to appear in court for his trial.

At yesterday’s hearing, prosecuting counsel Rotimi Jacobs (SAN) said Dasuki refused to come to the court because his lead counsel would be absent.

Jacobs said he persuaded him to come but he said “unless you abduct me, I am not coming’’.