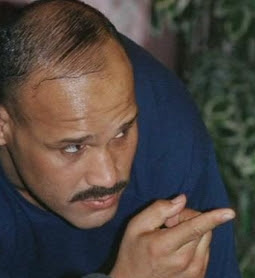 The former hall of fame boxer who defeated Larry Holmes has died.

According to the Occupational Safety and Health Administration, David who worked as a Pile driver was trucked and killed by a piece of heavy metal.

The deceased was a second generation pile driver who had worked in the trade for 37 years.