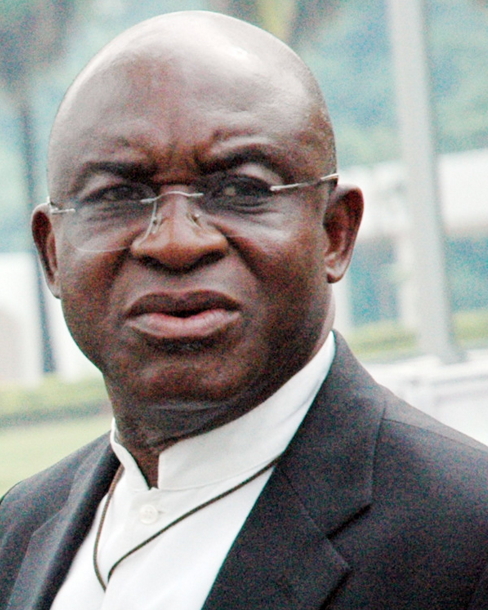 The Appeal Court sitting in Makurdi Saturday nullified the election of former Senate President, David Mark and ordered a rerun within 90 days over election fraud.