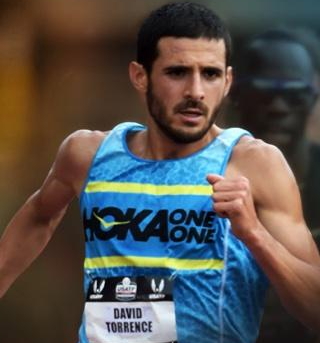 The US track and field community paid tribute to California-based athlete David Torrence on Tuesday after the Olympic middle-distance runner was found dead in Arizona, AFP reports.

31-year-old Torrence who represented Peru in last year’s Olympics, was discovered at the bottom of an apartment block’s swimming pool in Scottsdale early on Monday, local media reported. A cause of death was being investigated.

“Today we lost an amazing athlete and an even greater friend,” Kyle Merber, a friend of Torrence and fellow elite runner added.

Torrence was born in Okinawa, Japan, and was raised in the United States.