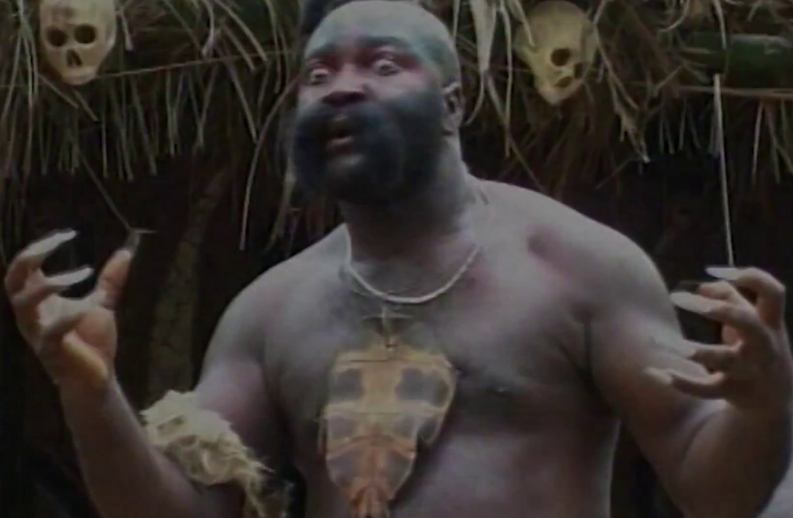 August 28, 2017 – The King Of Musanga Actor Is Dead: Obi Madubogwu Dies Of Fever In Lagos, Corpse To Be Taken To Ogidi Anambra State On Tuesday

Another Nollywood giant has died.

Obi Madubogwu who became popular after playing a lead role in “The Battle of Musanga” movie died on Monday at the Federal Medical Center in Ebute Metta Lagos .

According to colleagues, the actor who has been in an out of coma since February 24 2017 was abandoned by colleagues when his condition wasn’t improving. 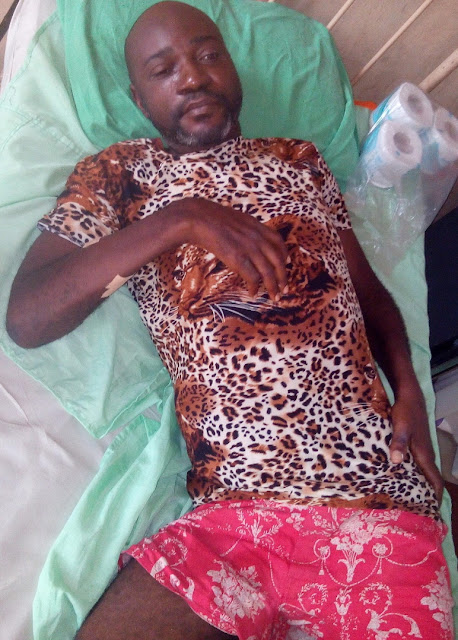 He walked into the aforementioned hospital on Monday morning for treatment of fever…. Sadly, he gave up the ghost around 9pm. 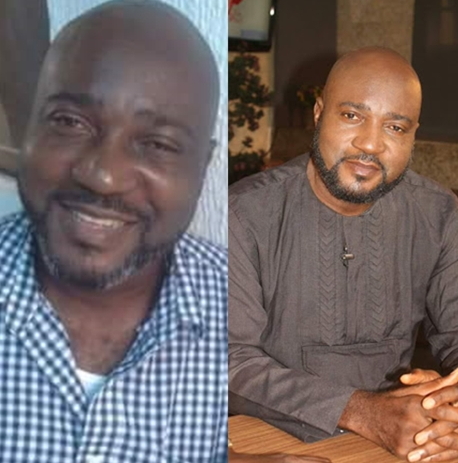 2 members of his family will be in Lagos tomorrow to take his remains to his hometown in Ogidi Anambra state.

May his gentle soul rest in the bosom of the Almighty.