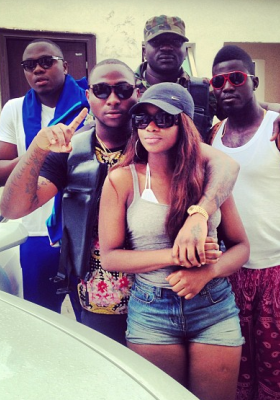 Few weeks ago, Davido allegedly announced his breakup from his longtime girlfriend Nish Kards, a move that pleased most of his Nigerian fans since Nish Kard is not a Nigerian.

At that time, the reknown omo baba Olowo flaunts his new girlfriend, an undergraduate by the name of Funmi Aboderin. 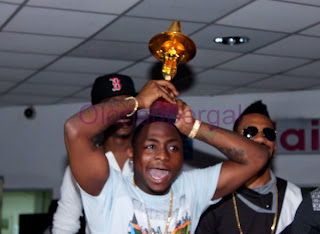 He made this known on his instagram page few weeks ago but as we speak, the youngster claims he is single again .

He took to his Twitter page few hours ago to announce his single status.

“I ain’t heartbroken, My Eyes Opened! #skelewu
No be u go kill me b4 my time!
f*ck it back on my single sh*t!”