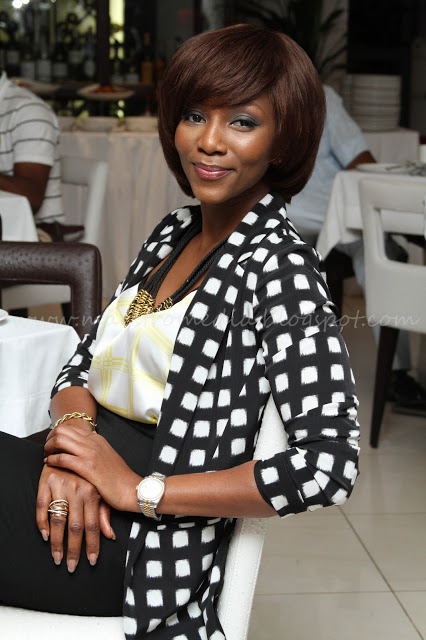 Nollywood actress Genevieve Nnaji  who recent tops the list of Africa’s most powerful movie stars has been given a new appointment.

The beautiful mother of one was recently announced as one of the judges on Miss Earth Nigeria 2013 pageant.

According to the President of Actors Guild of Nigeria, Ibinabo Fiberesima, Genevieve Nnaji’s appointment is expected since she’s a celebrity.

Other judges on Miss Earth Nigeria 2013 pageant include;

“Reasons for the guest judges are not far-fetched. They are celebrities and people, who have contributed to their immediate society and the earth at large, moreover, they are outstanding individuals, who are fashion leaders in their own rights. As we celebrate the year of water corporation, Miss Earth Nigeria 2013 would be long remembered for its uniquely planned activities amongst other things,”