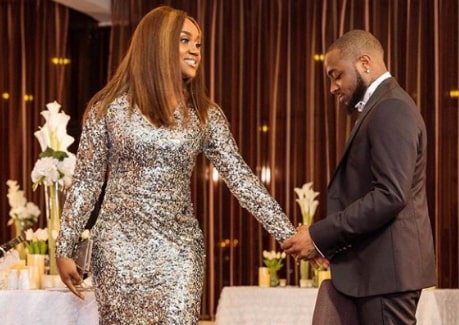 The superstar at the weekend was introduced to Chioma’s family with indications the duo might get married in 2020. 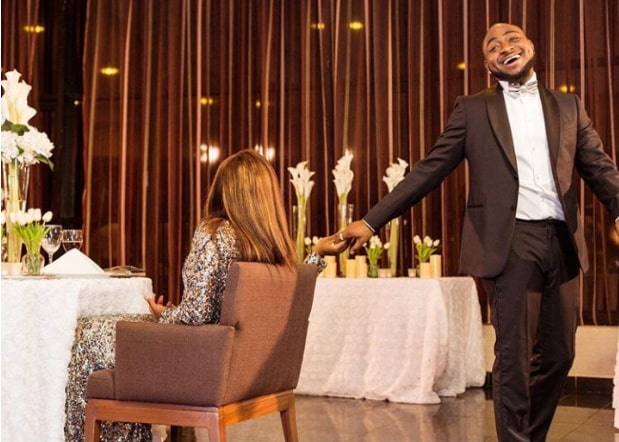 What Do Men Really Want In Their Women?
Tiwa Savage: Why I Cancelled My Concert In South Africa