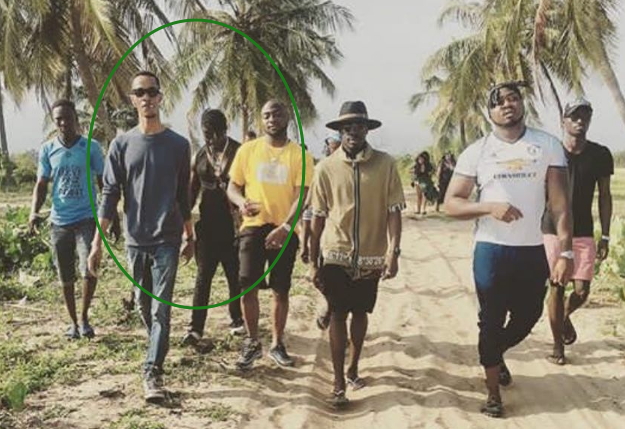 As we speak, the actress is blaming Davido for the murder of her brother. 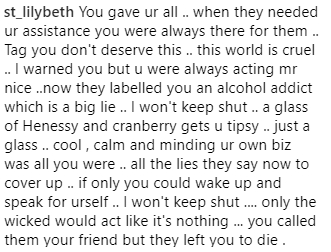 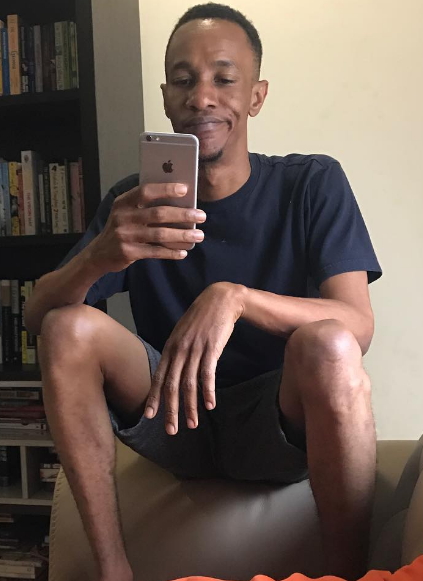 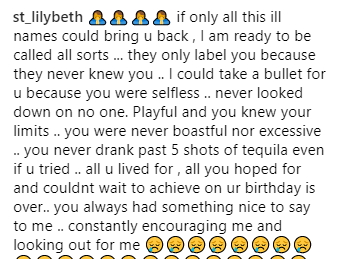 Caroline alleged that her brother died in Davido’s car.

She added that the singer and her crew members dumped Tagbo’s body at Lagos State General Hospital before fleeing for cover.

Caroline yesterday demanded that Davido and his crew explain how he died in his car and why they ran away as according to her, the police and the hospital confirmed they all ran way.

Continue Reading
You may also like...
Related Topics:davido, murder, scandal